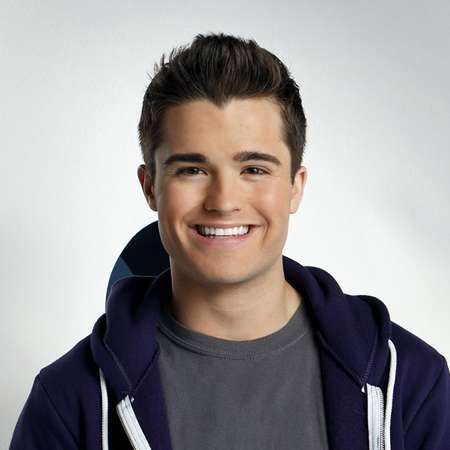 Spencer Boldman is an American actor who is mostly known for his role as Adam Davenport on Disney XD’s Lab Rats. He was born on July 28, 1992, in Dallas, Texas, U.S. He is of Irish, German and smaller amounts of Scots-Trish and English Descent. Boldman realized that he wanted to be an actor at the young age of 12 after landing a lead role in a school production of ‘A Midsummer Night’s Dream’.

Spencer graduated from Plano East Senior High School in Plano, Texas in the year 2010. After his graduation, he began traveling back and forth to Los Angeles to pursue his dream of becoming a successful actor. Spencer’s first onscreen role was a guest appearance on Nickelodeon’s popular show iCarly. After that, he landed on one of the title roles in the Disney Channel movie ‘Jack and Janet Save the Planet’.

Spencer Boldman made his big screen debut from the movie 21 Jump Street alongside Channing Tatum. The same year, he got his career-changing role on Disney XD’s popular live-action comedy series Lab Rats, playing the fun-loving Adam.

In the year 2014, he appeared in the straight to DVD movie Dakota’s summer and also Disney Channel TV movie Zapped alongside Jackson Kale. In 2016, his next venture is coming as Gio Marchetti in the movie Cruise. The movie is set during the summer of 1987 in Queens, NY, and revolves around Spencer’s character, who loves racing cars and chasing girls.

Heading towards Boldman's personal life, there is nothing much to talk about. There is no proper information available related to his family, childhood, and parents. As far as his dating life is concerned he was in an open relationship with two girls. He was having an affair with former girlfriend Kelli Berglund who was three years older than him and after they broke up he was in a relationship with Debby Ryan but they also got separated. Now, his relationship status is single and has not been romantically involved with anyone. Currently, he resides in Los Angeles giving all of his attention to his career.

Spencer is a very dedicated and hard working actor which is the reason that even at this young age he is very successful.  In between the year 2014-2015 his net worth was estimated at $4 million dollars while like others he also earns a good salary by ads, sponsorships, featuring, and endorsement and so on.

For more details about Spencer Boldman and his movies information is available in his bio and also in the wiki.