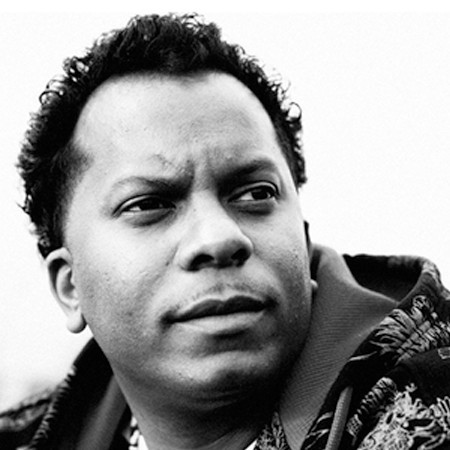 Edward Archer, known better by his performing stage name Special Ed, is a well-known musician of the hip-hop genre who is of American nationality.

He was born on the 16th of May, 1972 and due to the success of this person in the field of music, he has been searched and his bio and career details have been studied by his fans around the world.

Special Ed was born in Brooklyn, New York, and is of Jamaican descent. He was raised and brought up in Flatbush and he later moved to Canarsie. He later got widespread recognition for his singles like I Got It Made and Think About It. These songs released in 1989 made him hugely popular amongst the audience.

He released his album named Legal and the singles like Come on Let's Move It as well as The Mission gave him widespread recognition.

Later, Ed went on to join the Crooklyn Dodgers, which is a supergroup that performs songs for Clockers and Crooklyn, both Spike Lee films. He was a part of the group which released the compilation album named MuskaBeatz and Revelations.

He released the album named Still Got It Made in 2004 and created his own label called Semi in the same year.

Apart from his musical endeavors, Special Ed has been known to have appeared in other media too. He has starred in the film Ganked and has also had an unaccredited role in the film Juice. He also appeared on The Cosby Show as a rapper JT Freeze.

Apart from this, he has also appeared in the Rick Ross video named Magnificent. This versatility of Ed has made him hugely popular amongst his audience and fans.

He is currently single and thus is not in an affair with anybody now. According to the news of the tabloids, he has never been married and does not have a spouse.

He also does not have any children yet. He seems to be getting along pretty well in his professional life and seems to be enjoying the perks of being single. He has hidden details about his personal life well from his audience and it can hence be said that his fans sure expect to know more about him as the time comes.

The net worth of Special Ed must surely be a huge amount due to his several musical endeavors. Ed's current net worth is $1 million. He earns more than $1 million but he spends living lavish life though his net worth is only near to $1 million.

I Got It Made Crooklyn Dodgers Neva Go Back