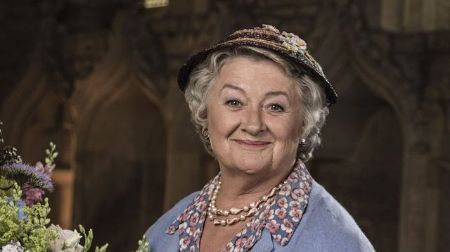 Irish stage and television actress Sorcha Cusack is famous for starring in the mini-series, Jane Eyre. Similarly, she is also known for her roles: Mum O'Neil in Snatch and Helen Connor in Coronation Street. Since 2013, she has been appearing as Mrs. McCarthy in a detective period television series Father Brown.

Sorcha Cusack was born on April 9, in Dublin, Ireland. Both of her parents, Cyril Cusack and Maureen Cusack were an actor. She holds an Irish nationality and belongs to the white ethnicity.

Sorcha spent her childhood with her siblings in her hometown. She has two sisters, Niamh Cusack (actor), Sinéad Cusack (actor), and two brothers, Pádraig Cusack (theatre producer), and Paul Cusack (TV producer). Besides them, she also has a half-sister, Catherine Cusack (actor) from her father's side. 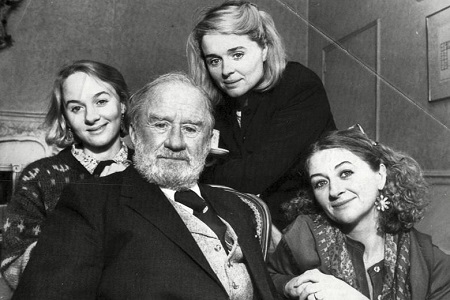 Similarly, she is the sister-in-law of actor Jeremy Irons and aunt of Max Irons and Samuel Irons.

Personal Life: Who Is Her Husband?

71 years old Sorcha is a happily married woman. She tied the knot with Nigel Cooke in an intimate wedding ceremony. Her husband is an actor best known for his role of Harry Crookshank on the web TV series, The Crown.

Together the duo is proud parents of two children. The couple shares a daughter, Beth Cusack, and the son, Liam Cusack.

Contributing To The Film Industry Since The Late 60s

Sorcha Cusack made a screen debut in the late 60s. In 1968, she first appeared on the television playing Gina on the mini-series A HAon is a HAon Sin a HAon. The same year, she was seen in the TV film Cradle Song.

Cusack then appeared in numerous movies and series and eventually earned fame starring in the 1973 mini-series Jane Eyre. Similarly, she acted in movies and shows as Napoleon and Love, A Hitch in Time, The Square Leopard, and Angel. 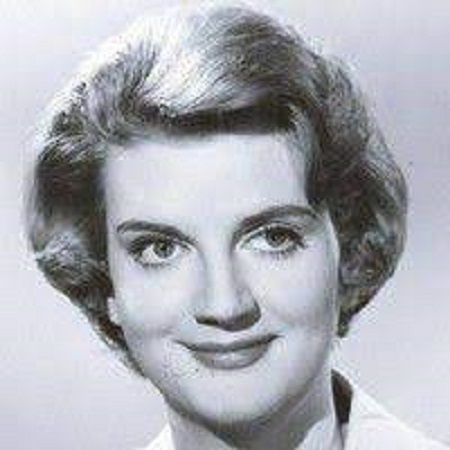 CAPTION: Young Sorcha Cusack who made a screen debut in the late 60s from the television playing Gina on the mini-series A HAon is a HAon Sin a HAon SOURCE: People Pill

Moreover, her other notable acting credits include movies and TV shows like Eureka Street, Snatch, One of the Hollywood Ten, Coronation Street, Silent Witness, Pete Versus Life, River, A Discovery of Witches, Father Brown, and Lost Christmas. 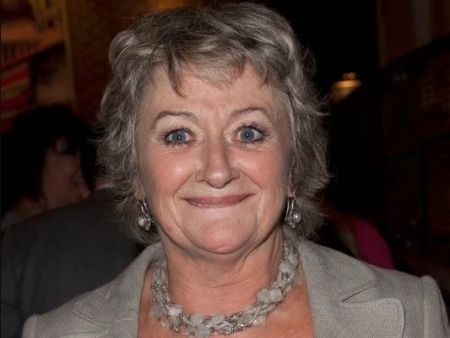 In recent years, Jane Eyre's star featured in films like Mrs. Brown's Boys D'Movie, The Flag, Modern Life Is Rubbish, and The Italian Key. Likewise, some stage credits are The Cherry Orchard, The Lower Depths, The Odd Women, Major Barbara, and others.

5 feet 5 inches tall Cusack is living a lavish life with all the fortune gathered by her acting career. There is no doubt that she earns a decent sum for her work with her experience in the industry.

As per the report, Sorcha has an estimated net worth of $5 million in May 2021. The actress might be receiving around or above the average pay range for her hard work i.e. a salary of $57,000 per year.