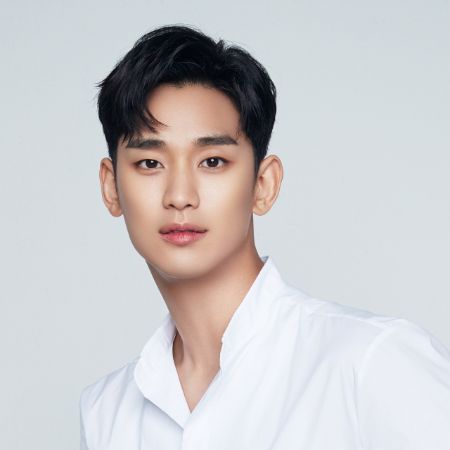 Kim Soo-hyun is a South Korean film and television actor. A recipient of numerous awards including the Korea Drama Award and the Seoul International Drama Award, Kim is known for his television roles in South Korean dramas like Dream High, Moon Embracing the Sun, My Love from the Star, and The Producers; and movies like The Thieves, Secretly, Greatly, and Real.

How Old is Kim Soo-hyun? What is his Height?

Kim attended Chung-Ang University in 2009, where he studied film and theatre.

He has a younger half-sister, Kim Ju-na, from his father's side. Kim Ju-na is a K-pop singer who participated in the reality talent competition Produce 101.

Kim Soo-hyun made his acting debut in 2007 in the South Korean family sitcom Kimchi Cheese Smile. The following year, he starred as Han Jae Ta in the Peabody Award-winning youth drama Jungle Fish. 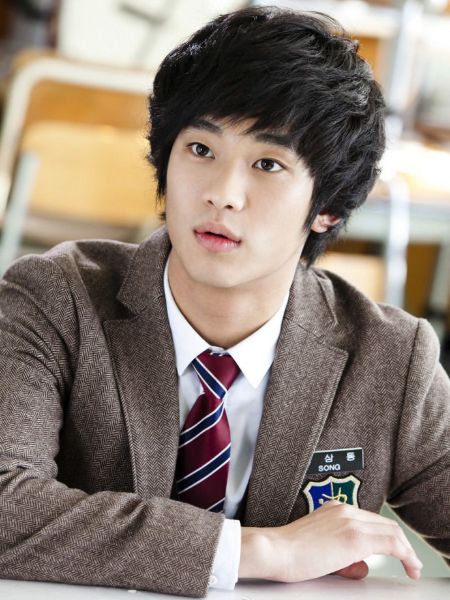 2011 marked a breakthrough year for Soo-hyun as he starred as Song Sam Dong in the teen musical drama series Dream High. Soo-hyun won many distinctions for his portrayal of a small town boy who turns out to be a musical prodigy, including the Korea Drama Awards and the KBS Drama Awards. Aside from that, Kim also sang on the show's soundtrack, including a solo song titled "Dreaming".

He gained further recognition as Lee Hwon in the historical fantasy-drama series The Moon That Embraces the Sun -- again lending his voice to the shows soundtracks. The show was a national and international success and Kim was once more the recipient of numerous awards including the MBC Drama Awards.

Soo-hyun made his feature film debut as part of the ensemble cast of the 2012 heist film The Thieves. The movie was a blockbuster in South Korea and with a box-office revenue of $86.7 million, remains the eighth highest-grossing movie in Korean film history.

He went on to star as Lieutenant Won Ryu-wan / Bang Dong-gu in the 2013 action-comedy drama film Secretly, Greatly. To date, the movie has grossed $42.6 million.

In recent years, Soo-hyun has gained international recongition for his portrayal of Do Min-Joon in the romantic fantasy series My Love from the Star. He sang two original songs from the show's soundtrack,  "In Front of Your House" and "Promise". 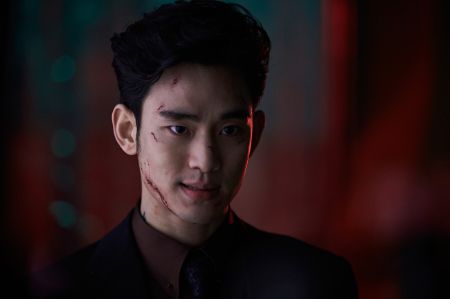 He also starred as Baek Seung Chan in the variety drama series The Producers and had roles in movies like Real and Shimajiro and the Rainbow Oasis.

Most recently, he starred as Moon Gang Tae in the romantic-drama It's Okay to Not Be Okay.