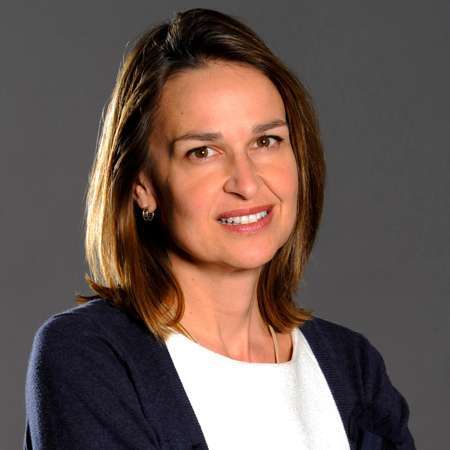 Sonia Ruseler, born in 1963 in Buenos Aires, Argentina, is currently working as a president for SonVida wines. She completed her Masters at New Hall, Cambridge in Great Britain in Social and Political Sciences in 1988. She started her career as a news trainee in BBC and then worked for ITN and CNN before working for Arcos Dorados.

Education and Beginning as News Trainee

Sonia Ruseler was born in 1963 in Buenos Aires and attended St. George's College in Quilmes. She completed her high school education in 1980 and earned B.A (Hons) at New Hall, Cambridge in Great Britain in 1984. Sonia cleared her Masters Degree in Social and Political Sciences, in the year 1988.

Sonia Ruseler was a news trainee in BBC from 1986 in London, for a year. Then, she worked as a producer in ITN.

From ITN to CNN

Sonia Ruseler entered ITN as a producer for Channel 4 News in the year 1988. She worked as a producer and developed news stories in the UK and Latin America. Then, she got shifted as a reporter for another one year where she was best-known for reporting Fall of Berlin Wall, European elections, and the UK news. Then, from the year 1991 to 1992, she worked as a Tokyo correspondent and bureau chief in ITN

Sonia Ruseler then joined CNN from the year 1993 and worked as an anchor for CNN international and World News. She worked for eight years in CNN.

After Sonia Ruseler left CNN in 2001, she became the Senior Vice President for Chlopak and Leonard. She became director of Champagne Bureau, Center for Wine Origins and Sherry Council of America. After working for sixteen months, she left and operated as corporate communications senior director for Arcos Dorados.

Sonia Ruseler joined Arcos Dorados for a year and eleven months in Buenos Aires, Argentina. After serving as a senior director, she was promoted to Vice President for corporate communications. She was responsible for overseeing communications both external and internal for the McDonald's brand in Latin America and the Caribbean ran by Arcos Dorados.

Sonia Ruseler is currently working as a president for SonVida wines. She has been working for the firm since past five years in Mendoza and Buenos Aires, Argentina

Sonia Ruseler is married to David Smith. Sonia and David, have also put together an art exhibition at the Centro Cultural Borges in Galeria Pacifico called 'Blanco y Negro' which includes works by Ansel Adams, Henri Cartier-Bresson, Robert Doisneau, as well as the Argentines Horacio Coppola and Diego Ortiz Mugica.