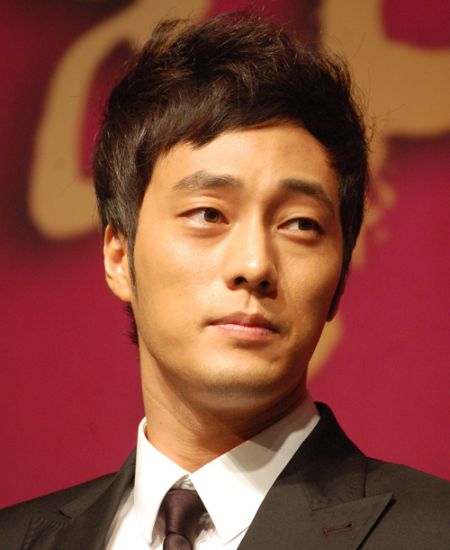 Facts of So Ji Sub

So Ji Sub is a South Korean actor, model, singer-songwriter, and rapper. During his 25-year career, he has appeared in many South Korean films and TV shows including his starring roles on TV shows like What Happened in Bali, I'm Sorry, I Love You, Cain and Abel, Phantom, Master's Sun, and Oh My Venus. As a musician, he has released three EPs and numerous singles.

How Old is So Ji Sub? What is his Height?

Ji Sub grew up in the Incheon municipality of South Korea and trained to become a professional swimmer during his youth.

He was also conscripted into mandatory military service on February 28, 2006, and completed his tenure as a public officer stationed at the Mapo District Office on April 27, 2007.

So Ji Sub got into the industry in 1995 as a men's jeans model for the brand, STORM. He soon made his on-screen debut in the South Korean sitcom Three Guys and Three Girls and the drama series Model.

His first prominent television role was Attorney Choi Jang Goon in the legal drama Law Firm, followed by his role as Jang Hee-moon in the romantic-comedy drama series Delicious Proposal. 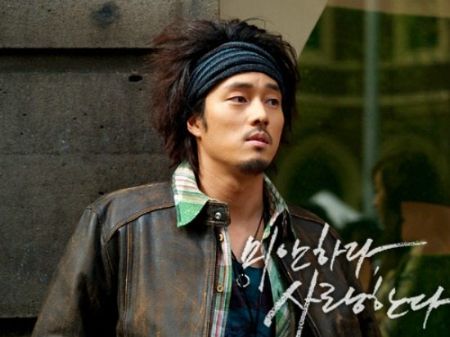 So Ji Sub in Sorry, I Love You SOURCE: Dramabeans

Ji Sub gained national and international recognition for his roles in acclaimed South Korean TV shows like What Happened in Bali; Sorry, I Love You Ghost; Master's Sun; Oh My Venus; and My Secret Terrius.

Ji Sub made his feature film debut in the 2002 South Korean comedy, Steal It If You Can. He went on to have notable movie appearances in Rough Cut, Sophie's Revenge, Always, A Company Man, The Throne, The Battleship Island, and Be with You.

In addition to his acting career. Ji Sub is also a rapper and as such, has released three EPs, namely 2012's Corona Borealis, 2013's 6 PM...Ground, and 2014's 18 Years. He has also released singles like "Foolish Love" and "The Sound Of Memory" -- which were featured on the shows Cain and Abel and Road No. 1, respectively.

In a move that was out of character for the usually-tight-lipped actor-rapper, So Ji Sub revealed in May 2019 that he was dating the 26-year-old former reporter and TV host, Jo Eun Jung. They had met back in March 2018 when Jung interviewed Ji Sub during the promotion of his movie, Be With You. 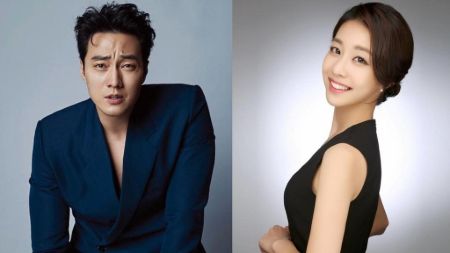 In April 2020, Ji Sub revealed via his reps at his record label, 51k, that he had filed for marriage with Jung. On April 7, their marriage registration was completed.

Has a Net Worth of $16 Million

According to celebritynetworth.com, So Ji Sub is reported to have a net worth of $16 million. The 42-year-old actor-rapper attributes his wealth to his two-fold career; as a film and television actor and a singer-songwriter and rapper. His income sources as an actor include TV and movie contracts, promotion, sponsorships, and media appearances; while his income sources as a musician include record sales, touring, merchandise sales, and record label contracts.