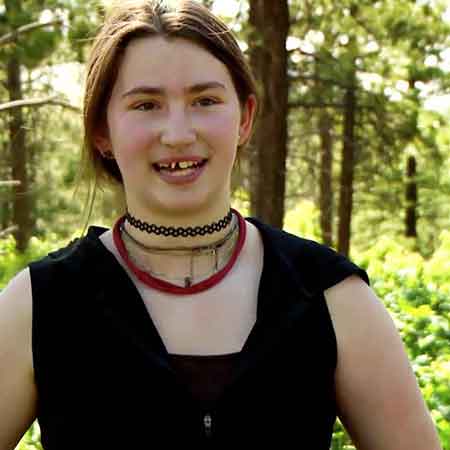 Beautiful reality star Snowbird Brown rose to fame following her appearance in the reality television series Alaskan Bush People. In the successful series, she regularly appears alongside her whole family. Other than her appearance in the series, Snowbird is a very secretive person and reveals little to no information about her love life.

Snowbird Brown was born on 18 November 1994 in Alaska, United States. Her real name is Amora Jean Snowbird Brown. Her zodiac sign is Sagittarius according to which her personality is passionate and brave. She is a daughter of Billy Brown and Amy Brown. As far as her ethnicity is concerned, Brown is a White and regarding her nationality, Brown is an American.

Brown grew up with her siblings Joshua Brown, Rain Brown, Noah Brown, Matthew Brown, Solomon Brown, and Gabriel Brown. The detail of her academic career is not revealed.

Snowbird Brown is known for her appearance in the American reality television series Alaskan Bush People. The show was premiered on the Discovery Channel in May 2014. In the reality series, Brown starred alongside her family from her young age.

Alaskan Bush People documents the extended rural life of the Brown family in the remote and cold area of Hoonah, Alaska. The series is narrated by Asa Siegel and has successfully completed its seventh season and is running in its 8th season. 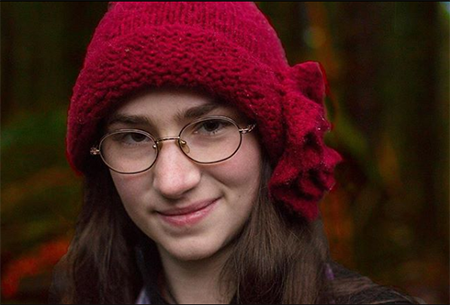 Brown is regularly appearing in the reality series Alaskan Bush People as of September 2018. In the series, she is seen dealing with some tough situations as well. She is loved by the audience for her brave and courageous personality.

Snowbird Brown is a beautiful lady who won the heart of the audience for her innocent nature. Besides her attractive physical appearance, she is also popular for her teeth. Her teeth in the upper front part are unaligned and have a clear and visible gap. People are sometimes curious about why Snowbird and her family aren't getting the medical help for her teeth.

Snowbird Brown is earning a decent amount of money for her appearance in the reality series Alaskan Bush People. According to the multiple sources, the stars of the Alaskan Bush People are paid an attractive salary of $40,000 to $60,000. Snowbird is probably making the same amount of the money from the series, however, her exact figure of net worth is not revealed yet.

On the other hand, her father Billy has a net worth of around $5 million, according to some reliable sources. The major source of income Brown family is their TV career.

Snowbird Brown is enjoying a very private personal life. She is not on any social media which is difficult for fans to know her personal affairs. As for our concern, the beautiful reality star is single and isn't seen hanging out with anyone.

Moreover, there is no report of Brown's past relationships in the media. Looks like the beautiful lady didn't have any boyfriend in the past as well. Probably, she hasn't found the right guy for herself so far. 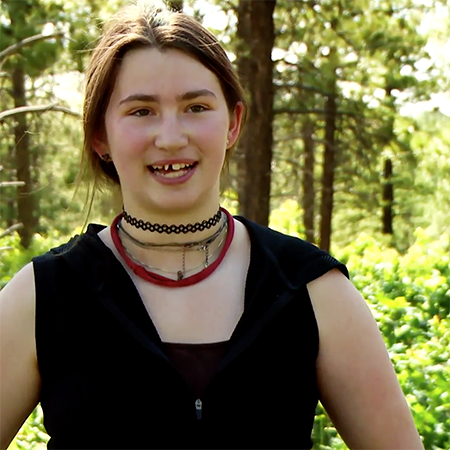 Sometimes back, the reality star was reported to be pregnant. The rumor swirled on the Internet following sudden weight gain of her for which many people came up with the story of her pregnancy however, there is no factual news of Snowbird's pregnancy. Later, the report was considered to be a baseless one as there was no further news about the issue.

Here's a video of Snowbird Brown on the show Alaskan Bush People.