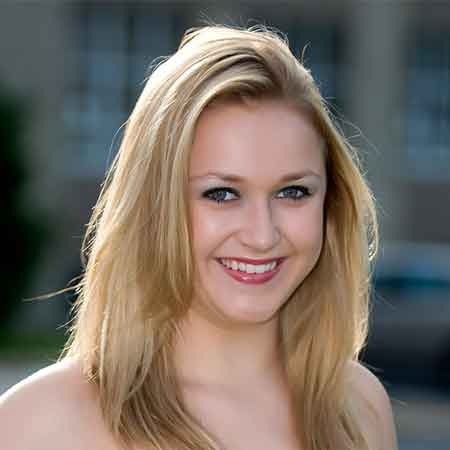 American film and television actress, Skye McCole Bartusiak was known for her appearances in movies such as The Patriot as Susan Martin (2000), Don't Say a Word as Jessie Conrad (2001) and as Missie Davis in Love Comes Softly (2003). Similarly, her role,  Amelia in Riding in Cars with Boys earned her a Young Artist Award nomination. She was at the beginning of her both professional and personal journey when Skye left the world.  Bartusiak died at the age of 21 in the garage apartment of her parents' home in Houston, Texas. An accidental drug overdose caused her sudden death.

Skye McCole Bartusiak was born on September 28, 1992, in Houston TX, under the birth sign Libra. She was born to father Raymond Donald Bartusiak who is of Polish descent and mother Helen McCole who passed away on May 22, 2015.

Her mother was a mother was a dancer and an acting coach, similarly, her old man was a scenic designer. They met in the theatre.

Bartusiak graduated from the Laurel Springs High School in 2010.

Skye McCole Bartusiak began acting career, appearing in 1999 American drama film, The Cider House Rules as Hazel. At the age of six, she appeared as a guest role on the hit series JAG and Judging Amy. 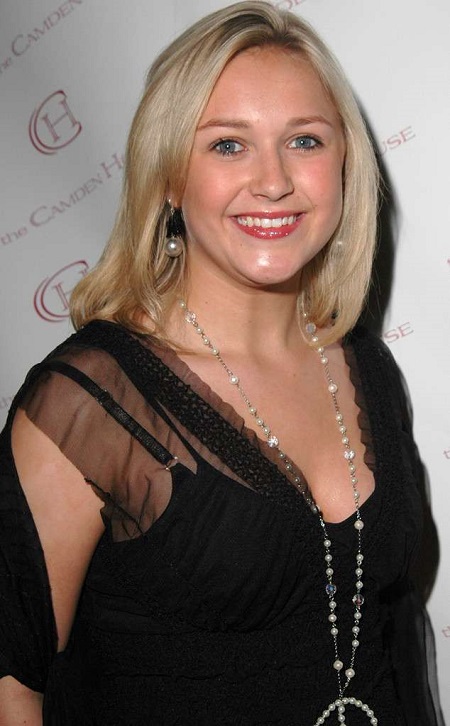 The next year, she played Mel Gibson's youngest child Adele Highsmith in The Patriot (2000). Along with the others cast, she was nominated for a Young Artist Award for Best Ensemble in a feature film.

Moreover, she also earned two more Young Artist nominations in 2002 for her guest performance in the 2001 TV series, Touched by an Angel, and 2001 feature film Riding in Cars With Boys.

Bartusiak was also featured in the thriller Don't Say A Word, and The Affair Of The Necklace, but her scenes were deleted. She then worked in theater, The Miracle Worker in 2003, alongside Hilary Swank at the Charlotte Theatre in North Carolina.

Though Skye McCole Bartusiak lived a very short life, she did achieve her dream.  She was one of the loved child actresses and gave some of the memorable performances. She was also financially secured and lived a lavish lifestyle.  As per celebrity net worth, Skye had an estimated net worth of $250 thousand.

Skye McCole Bartusiak lived a very private personal life. There were reports that she was dating someone and her boyfriend was with her at the time of her death but his identity has not been revealed yet. She always preferred to keep it low-key.

Besides, she loved gymnastics, singing, playing guitar and also horseback riding. Skye used to love animals and had several pets, including a dog.

On July 19, 2014, McCole Bartusiak was found dead in her apartment behind her parents' Houston home. In an interview with media, her mother told, Skye's boyfriend found the actress sitting up in her bed then Helen began CPR on her daughter before the arrival of paramedics, which worked for 45 minutes to resuscitate.

Her mother added, "Bartusiak had been healthy and did not drink or do drugs but recently been suffering from epileptic seizures" According to Helen, epileptic seizures were one of the causes of her daughter's death.

Bartusiak's memorial service was held in Houston six days later and her brother told mourners: "If you want to know what makes Skye happy, go out and plant a tree." In October, The Harris County Institute of Forensic Sciences concluded McCole's death was an accident. The "combined toxic effects of hydrocodone and difluoroethane with carisoprodol" were listed as the main reasons for her death.

May her soul rest in peace.