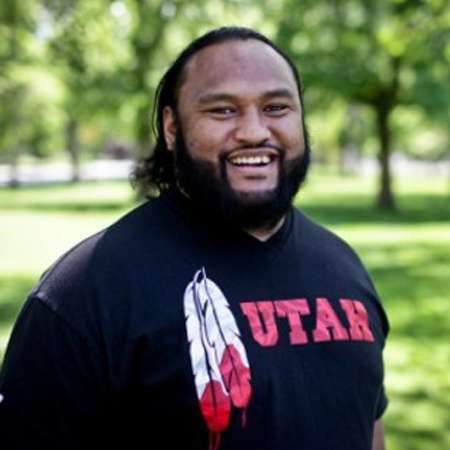 Sione was born as Sione Sonasi "Bo" Po'uha on 3rd February 1979 in Salt Lake City, Utah. He spent most of his childhood in Utah. He was always interested in taking up football as his career and began honing his skills. He played football from the tender age of 7. With the constant support of his parents, he went on to achieve his goal of becoming a well-known footballer. Sione Po’uha is of American nationality.

Sione went on to attend East High School in Salt Lake City. He began playing there. In 1996, he earned USA Today honorable mention All-American honors as senior and was also a Deseret News and Salt Lake Tribune first-team all-state selection. He then went on to be enrolled in the University of Utah, where he began playing football.  In 2005,  he became drafted in the 3rd round as no.88. He was thus signed to New york Jets which gave way to his professional career. He stayed very loyal to the Jets. As a rookie, he appeared in 14 games. In 2007, he played 16 games and made 39 tackles. He then recorded 23 tackles in 16 matchups in 2008. He made 61 tackles in 14 games in 2009. In the year 2011, He was listed in the Pro Football Focus All-Pro. Sione went on to be retire in 2012 from the Jets.

Sione has not had a long dating history. He is reluctant on speaking about his personal life in front of the media. There were rumors that he had been having an affair with many celebrities but all of them turned out  to be fabricated. Sione married his longtime girlfriend Keiti. The couple looks very cute together. They have been married for a long time. Since the day there were married, there have been no disputes, divorce or any extramarital affair. Sione and Keiti have a beautiful daughter. After retiring, Sione has ample time for his spouse and children .He is seen vacationing with Keiti and their daughter. They are very happy together. Keiti said in an interview that she finds her husband like a teddy bear in many ways and that people are scared of the big guy. Overall, Sione describes his family life as nothing but blessed.

Sione Po’uha stands tall at the height of 6 feet 3 inches and is currently 37 years old.He weighs a hefty 147 kgs. He has a masculine face and a hefty body. Sione’s exceptional skill have garnered his many fans over the years. His net worth is estimated to be a total of $9 million which shows that he is earning a huge salary of from his football career. The bio of the very talented, Sione Po’uha can be found on various social media sites like Wikipedia and Twitter.