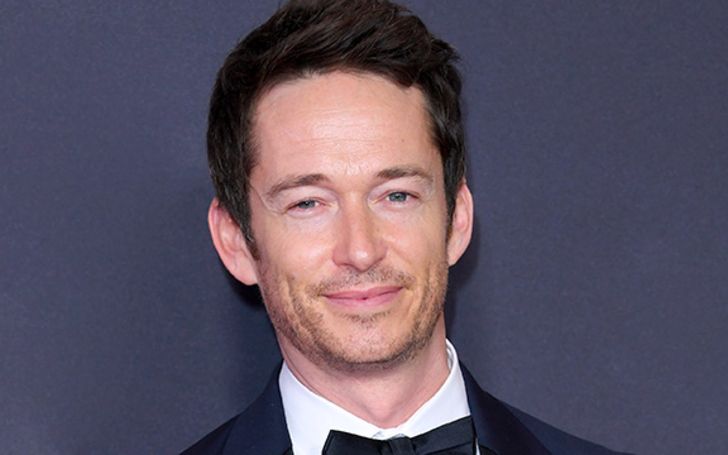 Simon Quarterman is a British actor as well as a producer who is very famous for his work in the supernatural horror film The Devil Inside as Father Ben Rawlings. Also, he was part of the horror film Wer. Some of his other notable acting credits include The Devil Inside, Stitchers, and Estranged.

Simon Quarterman was born under the birth sign Scorpio on November 14, 1977, in Norwich, United Kingdom. He is of British nationality and belongs to Caucasian ethnicity. However, the information related to his parents and siblings is unknown.

Talking about his education, he completed his schooling from the Central School of Speech and Drama.

Simon Quarterman has a net worth of around $3 million as per the celebrity net worth as of 2020. The major source of his income is from his career as an actor and he also adds to it from his producing career as well. The actor in the UK is getting paid around £11.25 per hour and the producer is paid around £13.94, so he also might be getting his salary in the same range. 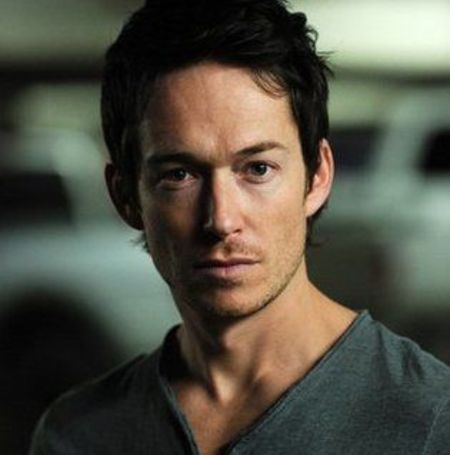 While talking about his career, he started his acting in the year 1999 from his small role in series, Holby City as Joe Peters. After a year, he was cast in the TV series, Down to Earth as Duncan. Since then he has worked in several TV series including Perfect Strangers, Midsomer Murders, Murder Rooms: Mysteries of the Real Sherlock Holmes, Simon Schama's Power of Art, The Whistleblowers, Westworld.

He made his big-screen debut in 2012 as Father Ben Rawlings in a movie named The Devil Inside. After that he has appeared in Wer, The Glamour of it All, Estranged, Negative. His upcoming movie, Violet is under post-production.

Is Simon Quarterman Married Or Dating?

The 42 years old, Simon Quarterman is one of those who has preferred to keep his personal life away from the media. To this date, he has not revealed a single word in his love life matter. So it's very difficult for his fans to know whether he is dating or married.

Even after being a public figure, he has stayed away from the social media platform which has especially helped to keep his personal life under the wraps. Even the media personality has not caught him with any lady. So without his word on love life, it's difficult to reveal a single word on it.