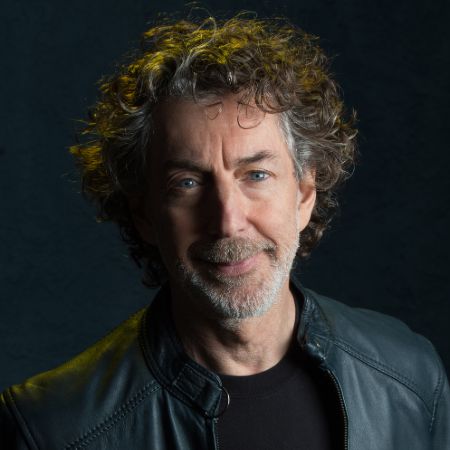 Simon Phillips is an English musician, songwriter, and record producer. A master on drums and percussion instruments, Phillips is most known for playing drums for the rock band, Toto.

Phillips started performing professionally at age 12 in his father's Dixieland band. With the death of his father and the consequent disbandment of the band, Phillips started working as a freelance musician and became a session musician for cast members of the rock opera, Jesus Christ Superstar.

Phillips started building a reputation as a session musician and throughout the '70s worked with the likes of Jeff Beck, Pete Townshend, Peter Gabriel, and Frank Zappa. 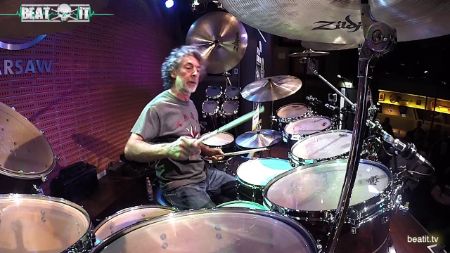 Phillips became the drummer for the British experimental supergroup, 801, with Phil Manzanera and Brian Eno and contributed on their 1976 live album, 801 Live. He also briefly performed for the English heavy metal band, Judas Priest, and recorded the drums on their third studio album, 1977's Sin After Sin.

He also performed live with the English rock band, The Who, on their 1989 American reunion tour. Phillips moved to Los Angeles in the 1990s where he found more success.

After the death of their drummer Jeff Porcaro, the American rock band Toto was left without a drummer. Simon Phillips was earmarked to be his replacement as he came highly recommended by Pocaro himself.

Phillips joined the band in 1992 and recorded four studio albums with the band, namely 1995's Tambu, 1999's Mindfields, 2002's Through the Looking Glass, and 2006's Falling in Between. He performed for the band for over two decades before parting ways in 2013 to focus on his solo career.

As the lead artist, Phillips has released ten albums and contributed to countless others.

Currently, Phillips resides in Los Angeles, California, where he is a session musician and routinely lends his talents to such musicians as Joe Satriani, Michael Schenker, and David Gilmour.

As of July 2020, Simon Phillips is reported to possess a net worth of $10 million. His net worth comes from his career as a musician, songwriter, and record producer. Born to the eminent English musician Sid Phillips, Simon's career began at age 12 when he performed for his father's Dixieland band. He built a reputation as a session musician and went on to become the drummer for notable bands like the experimental supergroup 801; the English heavy metal band, Judas Priest; and the jazz fusion band, RMS. 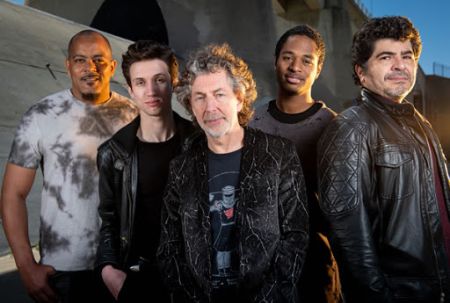 He is perhaps most known for being the drummer for the American rock band, Toto. The 63-year-old is currently based in Los Angeles where he works as a session musician.