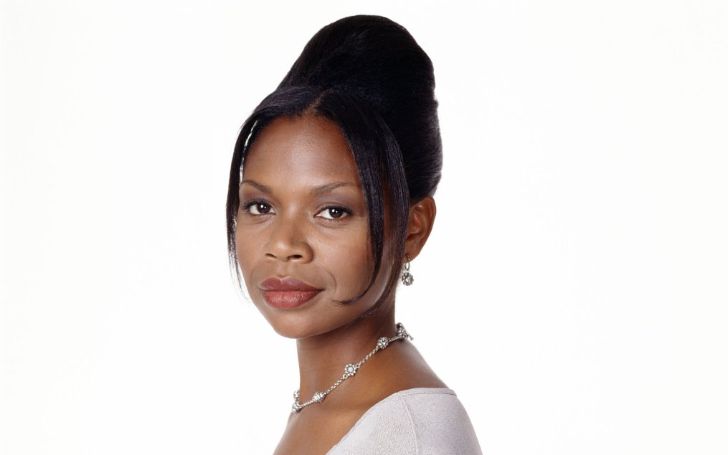 Simbi Khali is an American actress who is very famous for her appearance on the NBC sitcom 3rd Rock from the Sun as Nine Campbell. Also, she is known for work in the  A Thin Line Between Love and Hate, Vampire in Brooklyn, Martin, and Plump Fiction.

Simbi Khali was born as Simbi Khaliebum Waters on April 28, 1971, in Jackson, Mississippi, U.S, and was raised in Chicago. She is the youngest of seven children; however, the information related to her parents is unknown.

Talking about education, she completed her schooling from Duke Ellington School of the Arts. Later on, she joined the California Institute of the Arts from where she graduated with a degree in acting.

Who Is Simbi Khali Married To?

The 49 years old Simbi Khali seems to be single as of now but previously she was married. In 2000, she shared the wedding vows with American actor,  Cress Williams (who is very famous for his appearance in Prison Break). However, after a decade of marriage, the pair decided to separate and filed for the divorce. 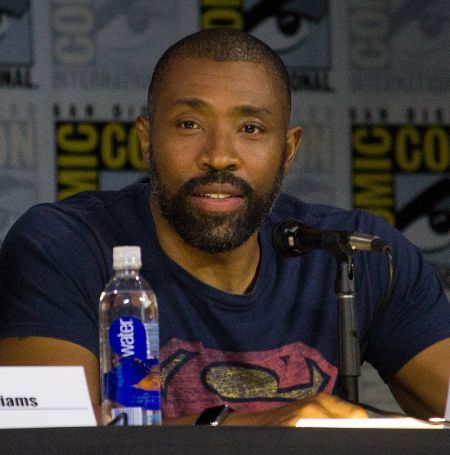 Collected $2 Million From Her Acting Career

Simbi Khali accumulated a net worth of $2 million as of 2020 from her career as an actress since 1990. As of 2020, she has completed three-decade in her acting career and has more than 24 acting credits in her name.

She made her on-screen debut in years 1993 from her appearance in the TV series,  Martin as Laquita. Following years she was cast in the TV series, The Sinbad Show from where she started getting notable. Some of her other famous TV series work includes 3rd Rock from the Sun, Men in Black: The Series,  That '80s Show, Special Agent Oso, Better Things.

On the other hand, she made her big-screen debut in 1995 with her appearance in the movie named Vampire in Brooklyn as Nikki. After this, she has worked in movies such as A Thin Line Between Love and Hate, Plump Fiction, We Were Soldiers, Mississippi Damned,  Girl Minus.

Also, she has lent her voice in video games such as Guild Wars Nightfall(2006), The Incredible Hulk(2008),  Detroit: Become Human(2018). Since 2018, she has not been active in any sector of the entertainment industry.