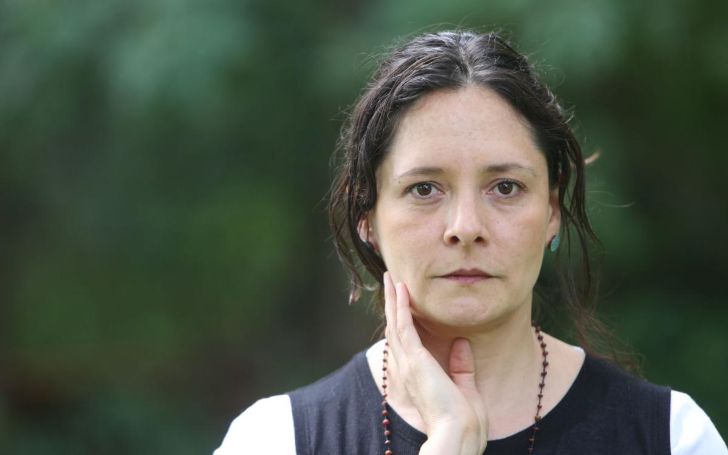 Silvia Eugenia Derbez is a Mexican actress, performer, producer, and stage creator who is famous for being the daughter of the famous Mexican actress Lucille Silvia Derbez Amezquita.

Silvia Eugenia Derbez was born as Sylvia Eugenia Gonzalez Derbez in 1976 in Mexico City, Mexico. She was born to the Mexican actress Silvia Derbez and her husband, Eugenio Gonzalez Salas. She is of French and Mexican nationality while her ethnicity is a mix of Caucasian and Mexican. She has an elder brother, Eugenio Derbez. Her brother is a comedian, actor, and producer. Silvia is the granddaughter of Marcel Derbez Gilly and Maria de la Luz Amezquita from her mother's side. 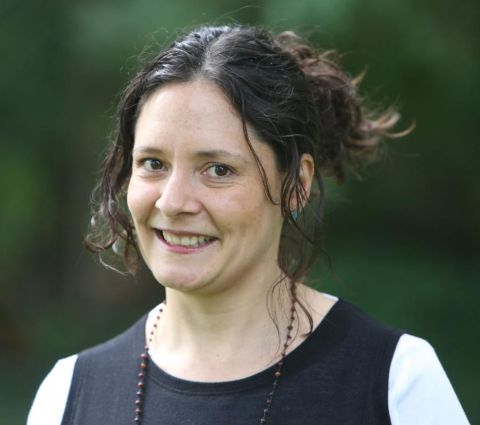 Regarding her educational qualifications, Derbez majored in dramatic art in Mexico City. She also majored in Psychology after moving to the US. She practices the Dojo Method: The Seven Laws of Transformation which helps her live a mindful life. She also practices the Mexican Butoh Dance Ritual and the Linklater method.

Is She Married or Dating Anyone?

The 44 years old Silvia Eugenia Derbez has preferred to keep her private affairs to herself. She hasn't revealed anything about her romantic relationship with the public. Also, she is not active on any kind of social media platform.

Silvia Eugenia Derbez holds an estimated net worth of around $200 thousand as of 2020. Her net worth is all thanks to her career as an actress.

Eugenia Derbez went to the US to study Psychology and during her time there, she also started taking the SOS for Awareness workshop. This workshop focused on the use of body, breath, and voice to achieve consciousness and self-knowledge.

As an actor, Silvia has appeared in around 24 movies and TV series. Her first appearance was in the TV series, Papa Soltero in 1991. She was a part of the show for 12 episodes from 1991 to 1994. In 1992, she became a part of the movie, Perros de Presa. Similarly, a year later, in 1993, she appeared in the TV series, Al derecho y al derbez. Some of her other TV and acting credits include Your Are My Destiny, Salome, Asi son ellas, Mujer, casos de la vida real, XHDRbz, The Disorderly Maids of the Neighbourhood, Capadocia, among others.

Besides being an actor, she has also helped in performance arts. She has been a part of shows in Montreal, Sao Paulo, Rio de Janeiro, Spain, and Mexico. She is also known as the founder and artistic director of Entre Piernas Producciones y Curadas de Espanto AC, which specializes in expanding social awareness through culture.