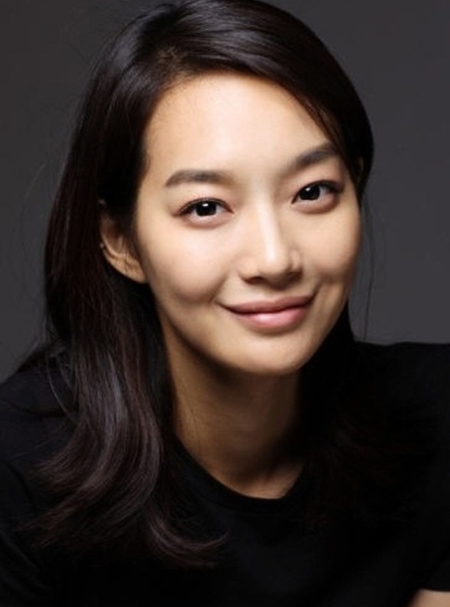 Shin Min-a is a South Korean actress and model most known for her roles in South Korean TV dramas like A Love to Kill, My Girlfriend Is a Nine-Tailed Fox, Arang and the Magistrate, Oh My Venus, and Tomorrow, With You.

How Old Is Shin Min-a? What Is Her Height & Body Measurements?

Shin Min-a was born Yang Min-a on April 5, 1984, in Seongnam, Gyeonggi Province, South Korea, as the youngest of three children. She is 36 years old at the time of this writing and stands at 5 feet 6½ inches (1.69 meters). She reportedly has a body measurement of 34-24-35 inches.

Her professional career began as a teen when she was chosen as a model for the South Korean teen magazine KiKi. She went on to have an eminent career as a fashion model, modeling for brands like LG, Giordano, and graced the pages of such fashion and lifestyle magazines as Elle Korea, Rag & Bone, and The New York Times's T Magazine.

What Movies & TV Shows Is Shin Min-a Known For?

Shin Min-a made her acting debut in 2001 after having appeared in several music videos. She is most known for her work in television dramas. 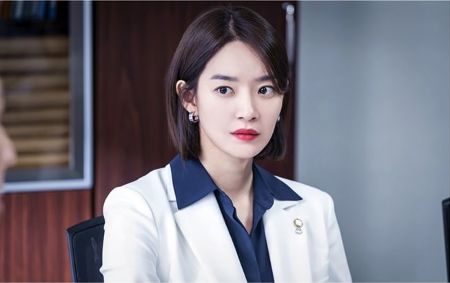 She has played Cha Eun-suk in A Love to Kill, Seo Hae in The Devil, Mi Ho in My Girlfriend Is a Gumiho, Arang Yoon in Arang and the Magistrate, Kang Joo-Eun in Oh My Venus, Song Ma-rin in Tomorrow with You, and Kang Sun Yeong in Chief of Staff.

She has also had several notable roles in South Korean movies like Volcano High, Madeleine, A Bittersweet Life, Sad Movie, The Beast and the Beauty, My Mighty Princess, Go-Go 70's, Sisters on the Road, Kitchen, A Million, Gyeongju, My Love, My Bride, A Quiet Dream, and Diva.

Who Is Shin Min-a's Boyfriend?

Shin Min-a has been dating actor-model Kim Woo-bin since May 2015, whom she met on-set of an advertisement campaign for a clothing brand. 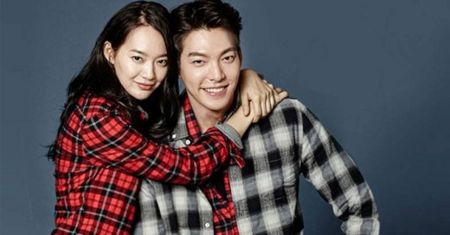 They have been together ever since.

Several sources report that Shin Min-a has a net worth of around $1 million as of March 2021.