Shia LaBeouf is married to Mia Goth, the wedding was pretty unusual. Here's how 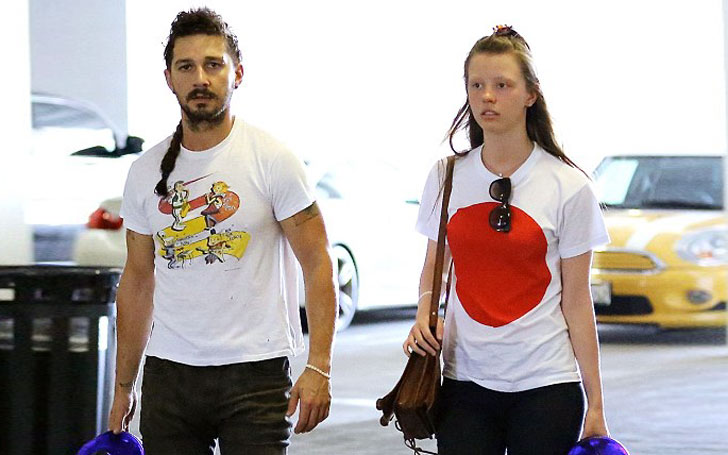 Based in Los Angeles, California, Shia LaBeouf is an actor, performance artist and filmmaker best known for portraying the role of Louis Stevens in the Disney Channel series Even Stevens.

The 30-years-old actor has been involved in eleven relationships till date including Megan Fox and Rihanna. After years of unstable love life, the “Marijuana” music video director finally tied himself to the Nymphomaniac co-star Mia Goth last year

Who is Shia LaBeouf married to?

Shia LaBeouf and Mia Goth got married at Viva Las Vegas on October 10, 2016, in a private ceremony which featured a performance by an Elvis impersonator.

Shia LaBeouf and Goth live streamed their intimate ceremony where at the end of their first dance, Shia was seen in tears as he hugged his beloved wife.

The  Las Vegas wedding reportedly cost Shia only $700; many outlets called him ''thrifty''. 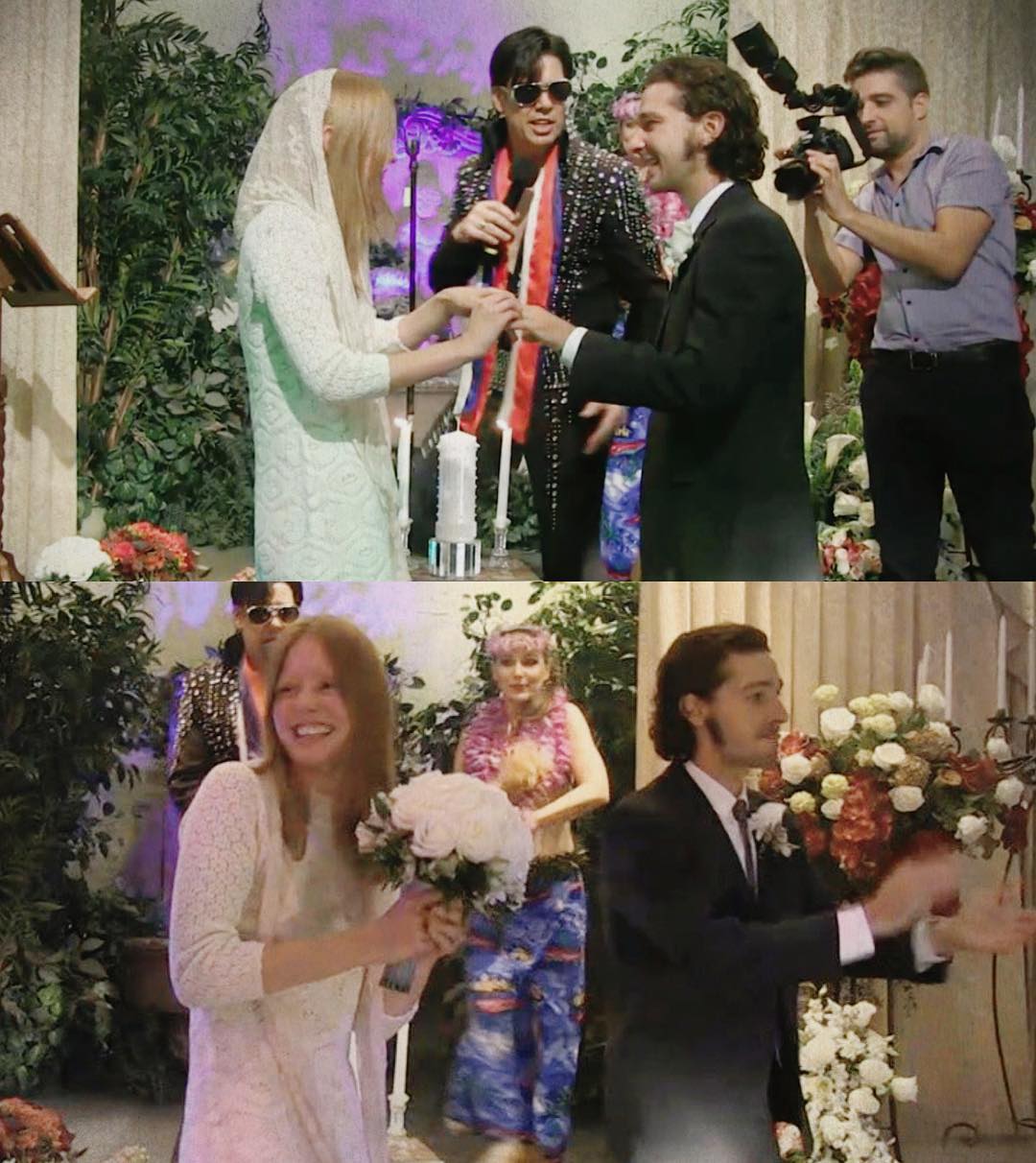 Shia and Mia met in 2012 on the set of Nymphomaniac. They have been together ever since. The rumors of their engagement started swirling around in March 2015 when Mia was seen with a giant rock on her finger. The engagement was confirmed only a year later!

While people were taking YouTube screenshots and posting on the internet, Shia LaBeouf apparently had no idea of all that happening. The Elastic Heart music video actor came to Ellen's Show to talk about '#takemeanywhere' after his marriage where he confessed that he wasn't aware of the live stream and that his marriage was ''supposed to be private''.

Shia LaBeouf and Mia Goth after their engagement

Because the wedding was live streamed and Shia LaBeouf is known for performance art, a lot of people didn't take the marriage seriously.

He explained to Ellen on her show that he was in fact married and that it was one of the ''best things he's ever done for himself''.

Yes! Apparently Shia Labeouf and Mia Goth Married under $700 only. Given that both of them are Hollywood stars, especially LaBeouf who is so big, we'd think that the couple would have a beautiful, extravagant wedding and sell their pictures to the press!

Oh! and on an entirely unrelated note out of the blue, LaBeouf isn't a big fan of Donald Trump, the current and 45th POTUS

But no, they went to Viva Vegas wedding chapel and took the King Todd package and got married under $700. Each to their own! Who are we to Judge? But many outlets including Perez Hilton did call LaBeough 'thrifty'.