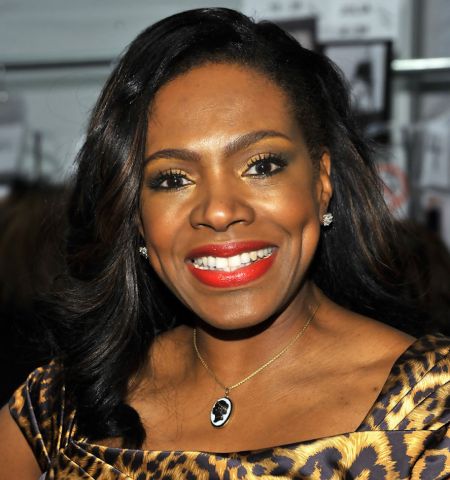 Sheryl Lee Ralph is an American stage and screen actress, singer, author, and activist. She has been seen in such movies as To Sleep with Anger, The Mighty Quinn, The Distinguished Gentleman, Sister Act 2: Back in the Habit, and Deterrence.

Sheryl Lee Ralph was born on December 30, 1956, the older of two and the only daughter of Jamaican fashion designer Ivy Ralph and her husband, Stanley Ralph, a college professor.

Born in Waterbury, Connecticut, Ralph was raised in Mandeville, Jamaica, and Long Island, New York. She attended Uniondale High School in New York and graduated from Rutgers University in  New Brunswick, New Jersey, at the age of 19, making her the youngest woman ever to graduate from the university. 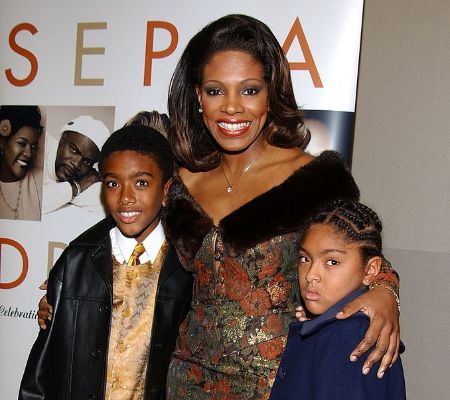 Sheryl Lee Ralph is married to her second husband, Vincent Hughes. She has two children with her first husband, Eric Maurice.

Sheryl Lee Ralph gave up a career in medicine to become an actress. Initially, she started out as a stage performer and was once nominated for a Tony Award for her performance as Deena Jones in the Broadway musical Dreamgirls.

She made her on-screen debut in 1977 and in the ensuing 47 years, she has been seen in over a hundred movies and TV shows combined. 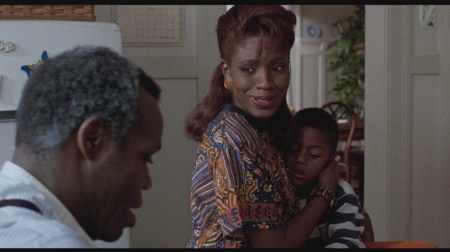 Appearances in movies after Debut

She is most known for her appearances in movies like To Sleep with Anger, The Mighty Quinn, The Distinguished Gentleman, Sister Act 2: Back in the Habit, and Deterrence; and TV shows like Search for Tomorrow, Designing Women, Moesha, The District, ER, Ray Donovan, RuPaul's Drag Race, Instant Mom, MacGyver, One Mississippi, Claws, Fam, and Motherland: Fort Salem.

Thanks to her eminent acting career, Sheryl Lee Ralph is believed to have a net worth of $19 million.

How Old Is Sheryl Lee Ralph?

What Movies Has Sheryl Lee Ralph Been In?

Sheryl Lee Ralph has been in over two dozen movies including To Sleep with Anger, The Mighty Quinn, The Distinguished Gentleman, Sister Act 2: Back in the Habit, and Deterrence.

Who is Sheryl Lee Ralph's Husband?

Sheryl Lee Ralph has been married since July 30, 2005, to her second husband, Pennsylvania State Senator Vincent Hughes. She was previously married to art collector Eric Maurice from 1990 to 2001.

Does Sheryl Lee Ralph Have Children?

According to celebritynetworth.com, Sheryl Lee Ralph has a net worth of $5 million in  2022.