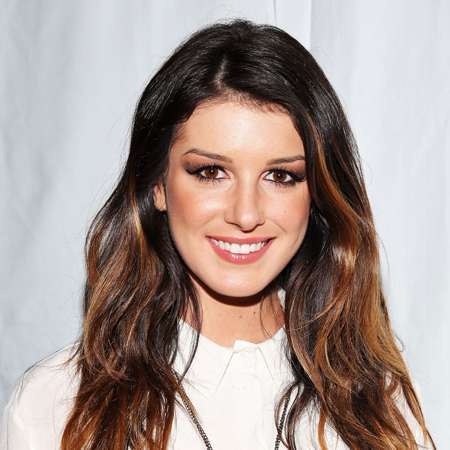 Shenae Grimes is a Canadian actress born on 24th October 1989 in Toronto, Ontario. She has three siblings, two brothers, and one sister. However, information related to her parents and childhood is not clear on the internet.

Shenae Grimes went to Forest Hill Public School for elementary school and studied at Forest Hill Collegiate Institute. She also interned at Toronto’s Fashion Television as a part of her high school education and went to City Academy, a private school to complete her High School. She started her career with a recurring role on Degrassi: The Next Generation and in 2006.

After being cast in 90210, the spin-off of Beverley Hills, 90210 as Annie Wilson, in the year 2008, Shenae Grimes left  for Canada to pursue her acting profession. Grimes also appeared in Picture This, and then in True Confessions of a Hollywood Starlet. Likewise, in 2010, she appeared in silent fashion short film Unzipped. The Same year Grimes directed  a music video for her song Myself.

In the year 2011, Shenae Grimes even took a six-week internship at Teen Vogue. Describing her experience while working, she said that working as an editor at Teen Vogue has always been her dream.  She was a part of a film sugar which is about a runaway girl living on the streets of Los Angeles. In the fall of 2011, she again directed a music video for Megan and Liz’s song Are You Happy Now to raise awareness about anti-bullying.

Shenae Grimes married her boyfriend Josh Beech who is a model and musician, in May 2013. Grimes and Beech began dating in the spring 2012 and decided to tie the knot after the Heavy Breathing singer proposed to his lady love. The lovebirds also got complementary tattoos to express their love for each other. After 5 months of their engagement, the couple got married in Ashford, Kent, England. Before meeting her hubby Josh, the brown eye gorgeous actress was in a relationship with Adam Gregory, Ethan Rapoport, and Josh Groban.

Shenae Grimes has an average height of 5 feet 3 inches and weight of 53kg. Grimes is also known for her charismatic personality which has helped her win hearts of million people out there. After working in several movies and TV shows, Grimes she has gained a good amount of salary and currently, her net worth is estimated at $4 million dollars.