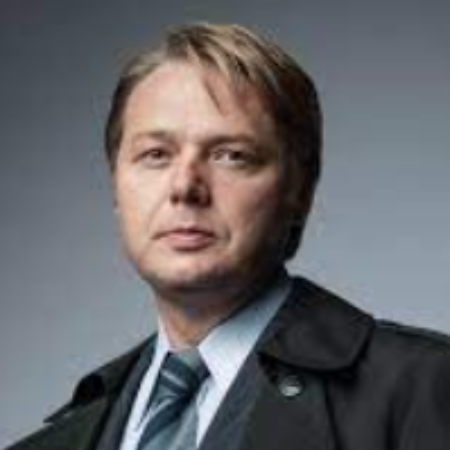 Shaun Dooley is a British actor, narrator, and voice actor who made his acting debut in the short film Groove on a Stanley Knife in 1997. He is most known for his TV series and film credits, including Misfits, The Stranger, Eden Lake, The Woman in Black, and Official Secrets. The actor is starring Clive Tozer in the Channel 4 series It's A Sin as of 2021.

He is British by nationality and white by ethnicity.

Shaun Dooley, 47, began his acting journey with the short Groove on a Stanley Knife in 1997. He has since appeared in TV series and films like Silent Witness, Foyle's War, and The Mark of Cain.

He acted as Jon in the slasher film Eden Lake in 2008. He was featured in the BBC Four drama The Road to Coronation Street in 2010. 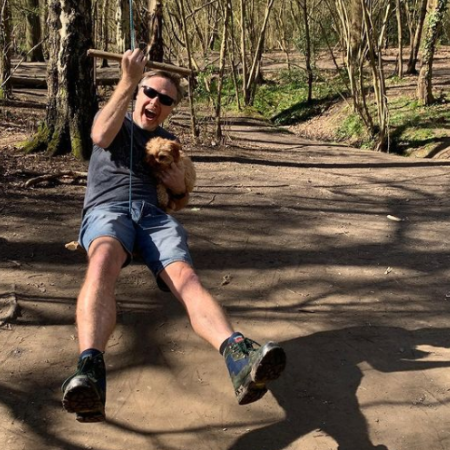 His other television and movies are Exile, Great Expectations, The Awakening, and Five Days. He joined the cast of the sitcom Benidorm and science fiction comedy-drama Misfits in 2012.

The same year, the six feet tall actor starred in the gothic supernatural horror film The Woman in Black. Since 2015, he is working as a narrator for the Channel 4 series SAS: Who Dares Wins.

Dooley currently plays Clive Tozer in the Channel 4 series It's a Sin featuring Olly Alexander, Nathaniel Curtis, and Lydia West. He is set to appear in the upcoming TV series Innocent.

How Much Is Shaun Dooley Worth?

The Stranger actor has made a considerable amount of riches from his decade-long successful acting career. His exact net worth hasn't been disclosed yet. However, the 47-year-old actor has an estimated net worth of $1 million as of May 2021.

Dooley is happily married. He tied the knot with Polly Dooley in January 1999. His wife is a casting director known for television work, including Merseybeat, Casualty, Fakers, and Doctors. 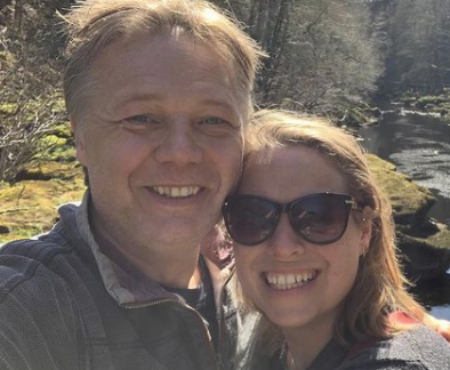 The happy couple share four children; three beautiful daughters and a son. However, the name and details about their kids are yet to be revealed. .