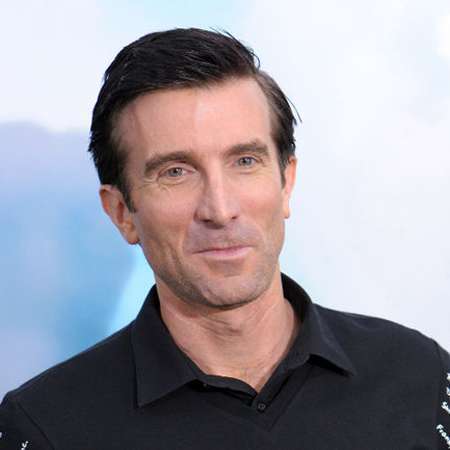 Sharlto Copley was born on 27th November 1973 in Pretoria, South Africa. His nationality is South African. Sharlto’s father is Dr. Bruce Copley who is a former university professor who is at present a holistic educator/entertainer and multi-instrumentalist. Sharlto’s mother, Linda Stocks-Copley, is a Christian Science Healer living in Cape Town while his brother, Donovan is the lead-singer of the Cape Town band Hotwater. He also has a sister named Marisa who is a Dancer and fashion and costume designer.

Sharlto got educated at St. Andrew's Preparatory School in Grahamstown and Redhill School in Morningside, Johannesburg. Copley met director Neill Blomkamp in whose movie he later went on to star. Copley went on to be seen in District 9. His career slowly rose from there. He was then seen as a notable character Captain ‘Howling Mad’ Murdock in The A team. He was then seen in Elysium as Agent C.M., Oldboy as Adrian Pryce, Open Grave as John, Maleficent as King Stefan, The Snow Queen 2, Chappie as Chappie, and The Hollars. Sharlto will soon be seen as character Vermon in Free Fire. Not only in the big cinema but Sharlto has also been seen in television series. He appears as Christian Walker in Powers. He has also voiced as Leader of Robots in Galaxy World of Alisa. For his exceptional career, Sharlto has been nominated and also won many awards. He has bagged awards like 2 IGN Movies Awards, and has come second in Golden Schmoes Awards Breakthrough Performance of the year. He has been nominated for many awards like Chicago Film Critics Association Award, MTV Movie Award, Online Film Critics Society Award, Scream Award and Teen Choice Award.

Sharlto is a silent guy who is reluctant on speaking about his private life in front of the public. Copley met actress and fashion model Tanit Phoenix in January 2012.  The couple went on to have a serious relationship. They were seen frequently roaming about together in the public. In March 2015 Sharlto’s fans got the announcement of Sharlto’s and Tanit’s engagement. The couple has not married yet. They seem very happy together. Copley and Phoenix reside alternately in Cape Town and Los Angeles. Sharlto is of ample age to have a spouse and children but unlike many people, he has not had many relationships yet. He is soon to get married to Tanit. The tabloids have been following them through their vacations to find out even the minute detail about their relationship and Sharlto’s other affairs if any.

Sharlto is currently 40 years old and stands tall at the height of 6 feet. He is known also for his well structured face. Copley’s net worth is estimated to be total of $15 million which shows his huge salary. His bio can be found on many social media sites.