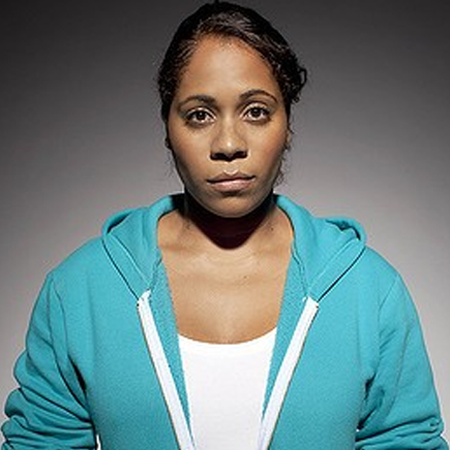 Shareena Clanton is a black Australian television, film and theater actress who is best known for her appearance in the Stoned Bros, Redfern Now and Wentworth Prison. Currently, she stars as Doreen Anderson in Wentworth.

Clanton is a graduate student of the Aboriginal Theatre course at WAAPA in 2006. She used to take part in various drama performances in her early life which led her to become a successful actress.

Clanton began her career as a model in Australia. She has worked for various advertisement products and brands. Her modeling career led her to become an actress. Shareena Clanton stars in one of Australia's most popular series Wentworth, alongside a series of stars like Cate Blanchett and Liam Hemsworth are associated with.

Clanton received her first Australian Film Institute Award nomination for her performance in Red fern, and she had her feature film debut in 2009 in the Australian comedy Stone Bros. She was accepted into WAAPA's full time acting course after finishing the Aboriginal Theatre course at Western Australian Academy of performing arts in 2010.

Clanton has also appeared as a main cast member in the Comedy Series Ben Elton's Live from Planet Earth. In the Ensemble Theatre in Sydney, she had her first main stage theater experience.

Clanton completed a season of A Comedy of Errors in the role of Adrianna. She also acted in The Tempest as Ariel along with the theater company of Shakespeare. She was also nominated for a Sydney Theatre Award for Best Newcomer in 2011.

Clanton has a major recurring role as Doreen Anderson. Her net worth is $1 million, most likely or even more given her successful career as an Australian actress. Official figures regarding her net worth aren't public.

Is Shareena Clanton Dating Anyone?

The 29 years old, Shareena is a very secretive type of person when it comes to sharing about her personal life. Whether she is dating or not is unknown as she has not preferred to say.

The Australian actress isn't active on any social media accounts. However, Shareena Clanton has fan pages dedicated to her. She condemned the U.S's action of using tear gas on the protestors of Standing Rock and called the government hypocrite for slamming the Syrian chemical attack in March 2017,  70 or more people including children died.