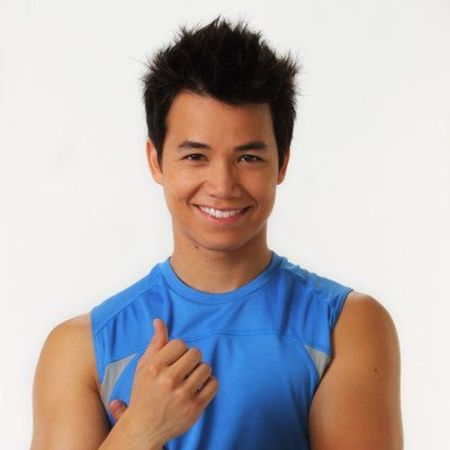 Born and raised in Johannesburg, South Africa, Shannon Kook is a South African actor well-known for playing the role of Zane Parker on the teen series Degra s si: The Next Generation. In 2009, Kook debuted from the Canadian comedy-drama TV series Being Erica, in which he played the role of Kendrick Kwan.

He Is Of South African Nationality

Kook was born Shannon Kook-Chun on February 9, 1987, in Johannesburg, South Africa. As per his ethnicity, he is Multiracial (Asian & Black) and holds South African citizenship.

His father is of Chinese descent, whereas, his South African mother is of Cape Coloured descent. Regarding his educational background, Shannon went to the National Theatre School in Montreal of Canada.

Famous For Degra s si: The Next Generation

The 5 feet 9 inch-tall actor, Kook started his acting career with a minor role of Kendrick Kwan in the Canadian comedy-drama television series Being Erica. He worked with high-profile stars like Erin Karpluk, Joanna Douglas, Morgan Kelly, and many others in the series. 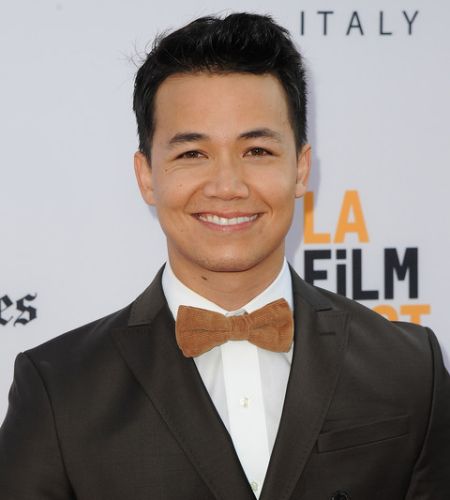 Afterward, in 2012, Kook got a voice role of Yun for the movie Requiem for Romance. He appeared as Drew Thomas in the supernatural horror movie The Conjuring in 2013 alongside Vera Farmiga, Lili Taylor, and Kyla Deaver.

Moreover, he appeared in many numerous movies such as the Empire of Dirt, The Dependables, Dark Places, and more. Talking about his recent works, Kook has appeared as Jordan Green in the American post-apocalyptic science fiction drama series, The 100.

The 32-year-old actor, Kook, has an estimated net worth of $1 million as of October 2019. He gathered his fortune from his profession as an actor. Shannon believed to have ama s sed a handsome sum of money from his involvement in the film industry as well.

One of his movies, The Conjuring, directed by James Wan, has a box office collection of $319,494,638 and was made under the budget of $20,000,000. In the movie, he worked with stars Amy Tipton, Sterling Jerins, Mackenzie Foy, and many others.

Shannon Kook In A Relationship?

The Conjuring actor, Kook, is currently living a single life as of October 2019. In the recent interview, he speaks about him being very much focused on his professional career rather than love life. 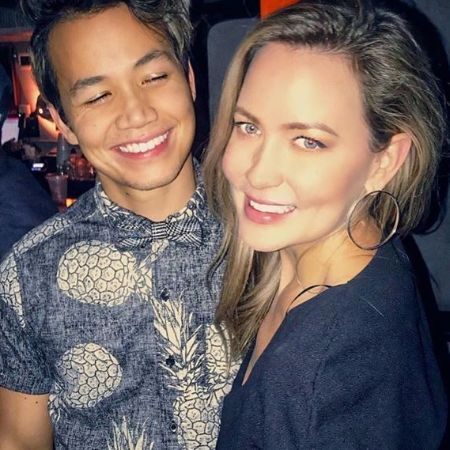 Further, he is one of those celebrities who mostly keep personal life very private. However, there is no relevant information on his personal life.

Besides, Kook recent posts pictures of his friends on Instagram. Moreover, along with acting Shannon also shown interest in dance, martial art, and photographs.