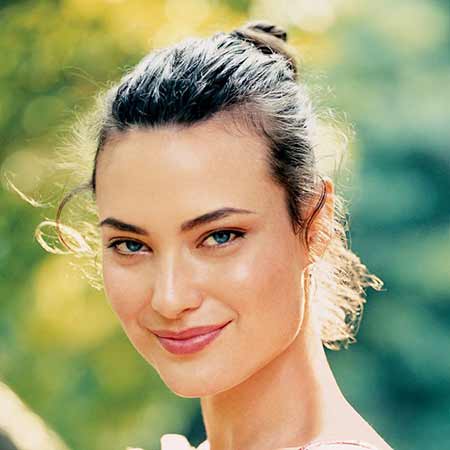 Canadian-born actress and model, Shalom Harlow is prominent for her modeling for many high-end brands such as Chanel, Versace, Marc Jacobs, and Alexander McQueen. Harlow is also an actor; worked in the movies like In & Out, The Salton Sea, Head Over Heels, and Alvin and the Chipmunks.

Shalom Harlow was born to Sandi Herbert and David Harlow on December 5, 1973, in Oshawa, Ontario, Canada. Her mother was a social worker; worked for the differently-abled adults while her father did a variety of jobs.

Some of her father's job experience comprises the jobs as a real estate agent, financial investor, and a social worker. She has two younger stepbrothers named Chris Harlow and Nathan Harlow.

Shalom Harlow’s modeling career started after she graduated from high school and immediately started modeling for smaller brands and magazines.

She was featured on the cover of several top magazines like Vogue, Elle, Harper’s Bazaar, and Cosmopolitan while she was in the acme of her career. She also posed for many high-end brands like Christian Dior, Chanel, Gucci, Fendi, and Prada. 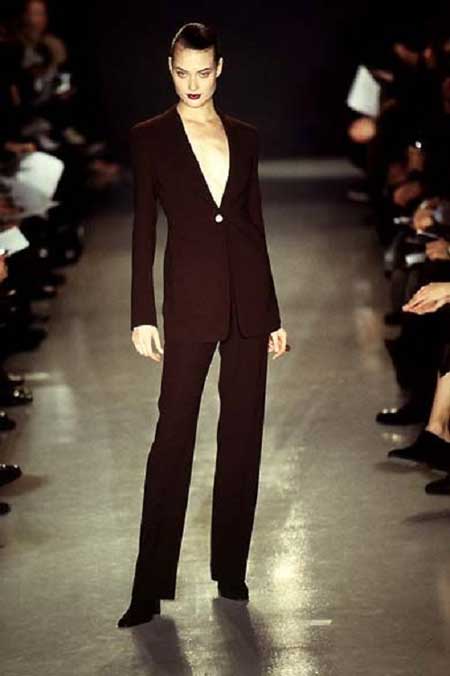 Harlow was the first-ever winner of Vogue’s Model of the Year Award. She won the award in 1995. Harlow also serves as a spokesperson for Chanel’s Coco fragrance.

Harlow’s first appearance on television as a co-host for the show House of Style with model, Amber Valletta. Her acting debut was in the movie, In & Out in 1997, in which she worked with Kevin Kline, Joan Cusack, and Matt Dillon.

After that, she worked in several movies including Vanilla Sky, The Salton Sea, Happy Here and Now, and Game 6. She also made her brief appearance in the movie, How to Lose a Guy in 10 Days. The movie starred Kate Hudson and Matthew McConaughey.

Her last onscreen work was for Alvin and the Chipmunks in 2007.

Shalom Harlow has an estimated net worth of $11 million in 2019. She earned her wealth from her lucrative career as a model and an actress. As per some sources, she made an impressive $10.5 million as a model in 1998.

Forbes even ranked her in the World’s 15 Top-Earning Supermodels in July 2007, when her salary was estimated salary was $2 million. Though she has been inactive in acting career since 2007, however, she has been working as a model.

Despite being in the limelight for over a decade, Harlow keeps her personal information behind the media radar. She hasn't spilled any beans until the time, however, some of the online tabloids confirm her to be single at present. 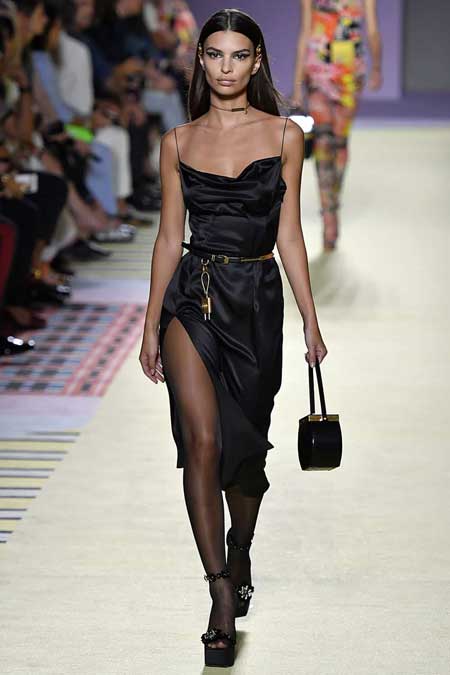