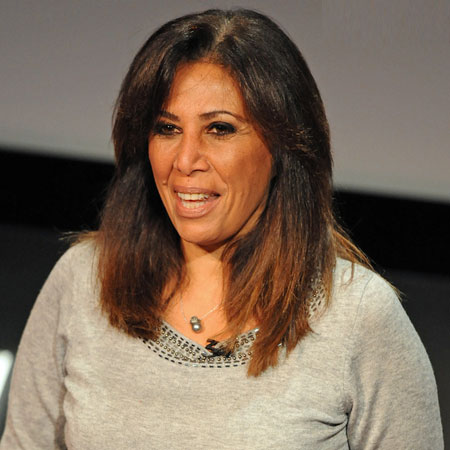 Shahira Amin is an Egyptian journalist. She is the deputy head Nile TV, an English language channel in Egypt’s state television and also the senior anchor of it.  She mostly works with CNN.com of CNN and Inside Africa.

Shahira Amin was born in Madi, Egypt. She has a sister Nelly who is like her best friend. She spent most of her childhood cycling around Madi with her sister. Amin holds an Egyptian nationality.

Shahira Amin went to British International Schools at Kuala Lumpur, Colombo from her secondary school. She graduated with Bachelor's degree in economics from the American University in Cairo.

Shahira then received her Master's degree in TV Journalism from the American University in Cairo. After completing her education, Amin began her career as a radio DJ.

On 3rd February 2011, Shahira Amin quit her job at Nile TV. During that time the political unrest, as well as public protest, were at their peak. Even though many people believed that the media gained a lot after the revolution, she thinks just opposite of that. According to her, ‘the army is in total control and more intimidating than Mubarak.

On May 2011, Shahira returned to host In the Hot Seat. Her interview with an Israeli soldier named Gilad Shalit was released after five years of captivity in Gaza. This interview of Amin was characterized as insensitive and merciless by other journalists.

Currently, Shahira hosts a weekly program called In the Hot Seat. The show airs in all the Arabian countries. In the show, she interviews eminent personalities. She wishes not to return to the reading news.

Shahira Amin along with her partner currently resides in Cairo. She has a son and a daughter. Her daughter lives with her but her son lives separately.

Amin was married at the young age when she was still a university student. She later moved to Abu Dhabi after her graduation.

As the nature of her job, Amin has lived in many parts of the world like Malaysia, Sri Lanka, UK and Abu Dhabi. As she moved so much she once said that the safety of her family worried her most in her job as a journalist.

Shahira Amin In The Hot Seat