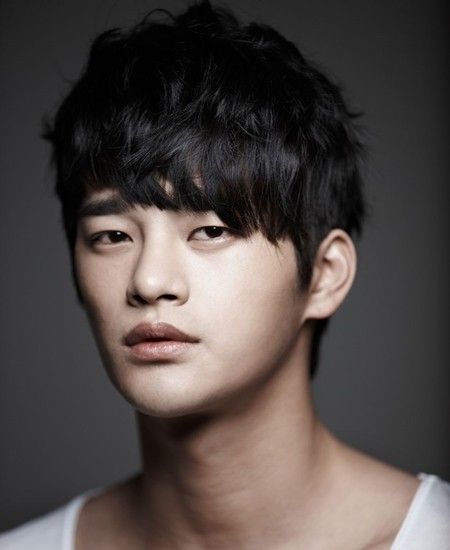 Facts of Seo In Guk

Seo In-Guk is a South Korean actor and singer-songwriter. He is most known for his television appearances on shows like High School King of Savvy, Hello Monster, Squad 38, Shopping King Louie, and The Smile Has Left Your Eyes. He has also released one studio album, six EPs, and 14 singles.

How Old is Seo In-Guk? What is his Height?

Born to a recyclables collector mother and a welder father, Seo's childhood was marked by poverty. He trained in many disciplines of martial arts including ssireum wrestling, boxing, and mixed martial arts but pursued a career in music. He pursued a degree in Applied Music at Daebul University in Yeongam County, South Jeolla, South Korea.

Seo In-Guk first came into recognition when he became one of the participants in the first season of the South Korean singing competition talent show, Superstar K. He went on to eventually win the first season. 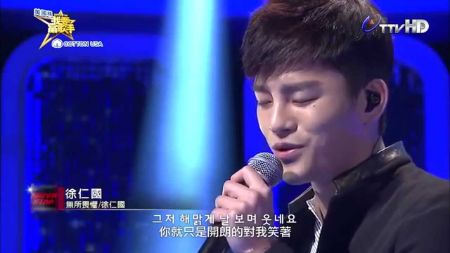 Seo made his on-screen debut in the 2012 romantic-comedy-drama series Love Rain. His first lead role on television came in 2012 as Yoon Yoon Jae in the first season of the Reply television anthology series, Reply 1997.

In 2013, Seo starred as Kang Woo in the fantasy horror mystery series Master's Sun. He made his feature film debut later that year as the lead character, Jo Won-il, in the sports drama film No Breathing. He also lent his voice to the animated adventure-comedy film Moshi Monsters as Zommer.

In 2014, he played the dual role of Heol / Ahn Yeong-mo in the romantic-drama miniseries Another Parting and starred as Lee Min-seok in the romantic-comedy-drama series High School King of Savvy later that year. 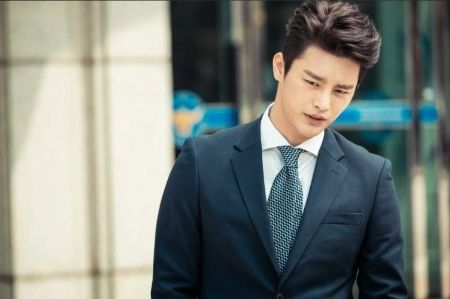 In 2015, he played the criminal profiler Lee Hyun in the crime-romance-drama series Hello Monster. In the next couple of years, he had high-profile roles as that of Yang Jung-do in 38 Task Force, Kang Ji-seong / Louie in Shopping King Louie, and Kim Moo-Young in The Smile Has Left Your Eyes.

Seo In-Guk is estimated to hold a net worth of around $1 million in 2020. His wealth comes from his acting and music career. The 32-year-old actor of such Korean TV dramas as High School King of Savvy, Hello Monster, and Squad 38 has also enjoyed success as a singer-songwriter, having one studio album, six EPs, and 14 singles to his name.