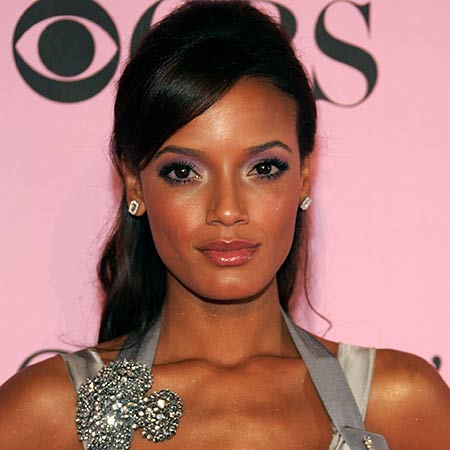 Selita Ebanks, a model, was born on 17th of February, 1983. Apart from her modeling, she has appeared on music videos including Kanye West’s short movie in 2010 named Runaway. Likewise, she also appeared in the third season of Celebrity Apprentice, and also in an advertisement for State Farm Insurance. Ebanks was born in George Town, which happens to be the capital city of Cayman Islands; under the British Empire.

Selita Ebanks was born to a Jamaican father and a Caymanian mother and was raised in a pretty large family with seven brothers. A graduate of Curtis High School, she was encouraged to take part in extra circulars and from cheerleading, she jumped to performing and modeling. After moving to the United States, she went to some top universities like Columbia University and New York University before becoming a professional model, although she had featured in many beauty shows already and has talked with “Elite Model Management”.

Selita Ebanks' first event as a model came in the February of 2001 in a show for Tuleh and after working with some Victoria’s Secret models; she signed a contract with the company in 2005 which saw her start the “Angels” campaign. With her topless photo shoots in many occasions; her fan following grew instantly and she became a sensation in the modeling industry during the late 2000s.

Some of the critics also admired her courage for there was never a black woman who was so successfully working with Victoria’s Secret. That’s why she has had a long list when it comes to her boyfriends, that includes several famous names like: Nick Cannon (2007), Ryan Howard (2010), Kanye West (2010), Mehcad Brooks (2010-11) and Terrence Jenkins (2011- 2013). She is currently believed to be single.

Apart from her deals with modeling agencies, Selita Ebanks has also appeared in the covers of other magazines as well as brands. In 2007, she was on the Swim Suit edition of Sports Illustrated magazine and has featured for other fashion related brands like Roberto Cavalli, Christina Cota, Versace, Valentino, Glacéau, Calvin Klein and some more. Her popularity made her fame grow bigger and so did her endorsements as her paycheck was big enough.

Selita Ebanks was one of the 12 highly paid models back in 2008, and was making nearly 3 million dollars a year, and her current net worth value is 8 million USD. However, she has contributed hugely in several charities across the world including her famous involvement with CASH & ROCKET Tour across Europe. She also took part in a 1400 mile long road trip, which was funded by a charity to benefit the under privileged women in Africa. There are several posts and pictures related to that in her Instagram account.