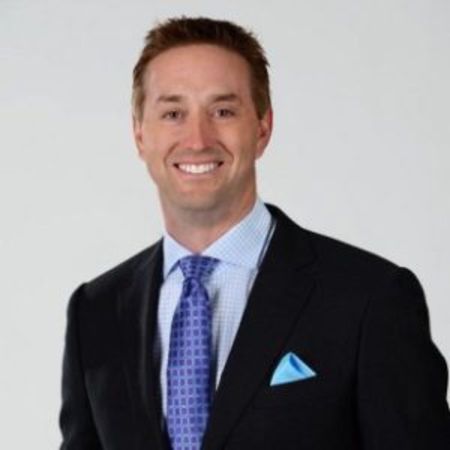 Sean Farnham is a former basketball player turned sports analyst. Since 2010, he has worked with ESPN as a college basketball analyst and a studio analyst.

When was Sean Farnham Born? What is his Height?

A native of Walnut Creek, California, Sean grew up in Clayton, California, where he attended De La Salle High School. He played high school basketball player and led the Spartans to a California State Championship victory in 1996. 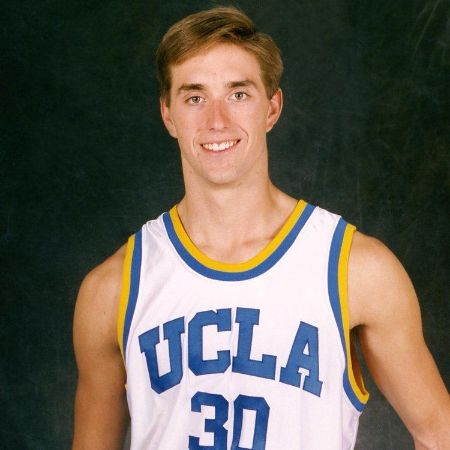 Sean Farnham during his days as a basketball player for UCLA SOURCE: Alchetron

He played basketball throughout his time at the University of California, Los Angeles. He was part of their basketball team, the UCLA Bruins, from 1997 to 2000, including being named the co-captain during the 1999-2000 season. A precocious basketballer, Farnham was the recipient of the 1997 Freshman of the Year award, the 1999 Most Improved Player award, and the 2000 UCLA Faculty Athletic Representative Award.

Sean graduated from UCLA in 2000 with a Bachelor of Arts degree in history.

Sean Farnham's first professional job was as an a s sistant coach at Pepperdine University in Malibu, California. He had one season as the coach before transitioning to broadcasting. He began his broadcasting career with Fox Sports Net/West. He worked for the network for over a decade, during which he won numerous regional Sports Emmy Awards for his coverage of high school, then college basketball, and later, the NBA's.

He has also been a radio broadcaster beginning in 2003 with a stint at ESPN 710 AM the lead college basketball analyst and weekend host of post-game shows for the Lakers, USC, and UCLA.

He joined Fox Sports Radio in 2008 as the co-host of the syndicated afternoon drive show alongside Chris Meyers. During this time, Farnham also worked for CBS College Sports as a basketball analyst for the Atlantic-10, the Mountain West Conference, and Conference USA games. 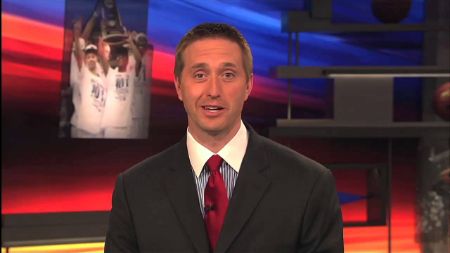 Farnham joined ESPN as a basketball analyst in 2010. His specialty is college basketball and works in that capacity to this day, doubling as a studio analyst on numerous original ESPN programming including SportsCenter.

Is Sean Farnham Married? Does he Have Children?

Sean Farnham is listed as residing in California with his wife Sarah and their children. Farnham founded the non-profit charity drive, Hoops from Home, in 2011 to provide scholarships and basketball camps to children of US Army veterans stationed on military bases.