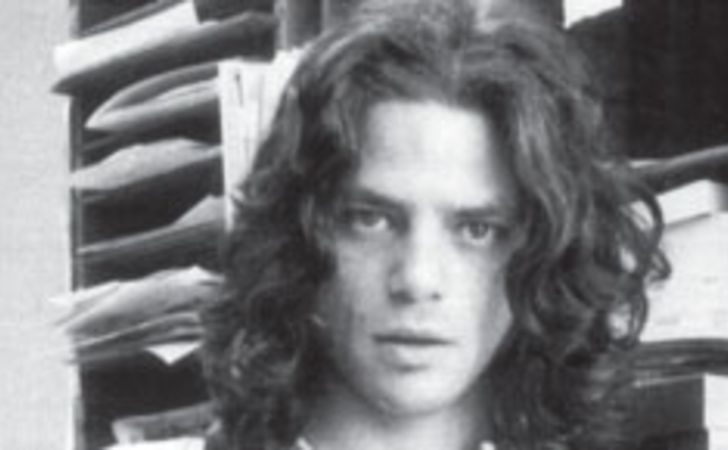 Scott Burton was an American sculptor and performance artist. He was widely recognized for his large-scale furniture sculptures in granite and bronze. Initially inspired by painter John Button, Scott went on to build a recognization for himself in the artistic arena.

Well, besides his professional accomplishments, his death collected a lot of controversies. Scott reported suffered from AIDS and died of complications related to AIDS.

Find out all about his professional and personal life in this article.

Though Burton spent his formative years with his parents, his parents soon separated after which Burton, along with his mother relocated to Washington, DC. 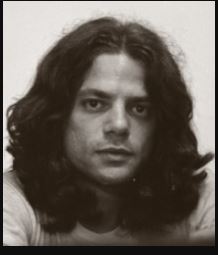 Scott began his artistic journey in the mid-1950s when he joined the Washington Workshop of the Arts. Shortly after this, Burton progressed to the Hans Hofmann School of Fine Arts in Provincetown, Massachusetts.

From 1959 and 1962, Burton studies at Goddard College in Plainfield, Vermont. Thereafter, he joined George Washington University in Washington, D.C. and later at Harvard University, and Columbia University, finally receiving his bachelor's degree.

In the year 1963, Burton received a Master of Fine Arts degree from New York University in New York City.

Though he was interested in arts from an early age, he claims John Button, a painter, as his major inspiration. He was friends with him for around a decade in the 1960s.

Moreover, after Burton involved himself in the social networks of the art, dance, and theater communities of New York, he went on to meet several personalities who hugely influenced his artwork. He reportedly became close to Edward Albee, Jerome Robbins, Lincoln Kirstein, and Alex Katz.

Around the 1960s, Burton was influenced to become playwright and librettist, however, in 1965, he started writing art criticism. 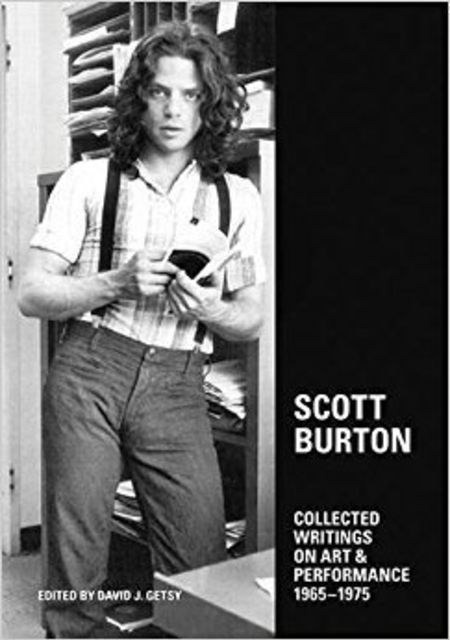 By 1966, he got employed as an editorial associate at Artnews and soon became an editor. All these while, he wrote a number of art criticism which also includes the introduction to the pivotal exhibition Live in Your Head: When Attitudes Become Form at the Kunsthalle Berne.

Similarly, in 1969, he started to make performance art, where he contributed to the "Street Works" events held in 1969. Well, this featured such artists as Vito Acconci and Eduardo Costa.

Beginning in 1980, and throughout the 1980s, he primarily gained recognization as a sculptor of refined sculptural furniture and also some ambitious and useful interventions for the general audience.

A major part of his personal life has remained anonymous. He never got married but was in a relationship with Jonathan Erlitz.

Burton, unfortunately, died on December 29, 1989, at Cabrini Medical Center in New York City. He reportedly died of complications of AIDS.

His partner Jonathan Erlitz who died in 1998, nine years after his death.