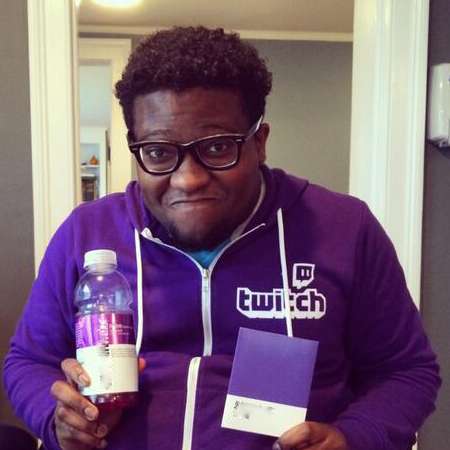 Satchell Drakes also knew by his nickname Satch Bags is a graphic designer and have a popular YouTube channel called Satchbag's Goods. He was born on 12th of February, 1988 and grew up in Port of Spain, Trinidad, and Tobago. He became famous after he launched his Satchbags YouTube channel in the year 2012. His first video was called "My Childhood Was 8-Bit". Before working in his channel he used to work as a senior UX designer for a company called Nickelfish.

His YouTube channel is very popular among the youngster with 80,000 subscribers. In the video, he mainly posts gaming videos and the core mechanics, media styles used in that game. The main focus of his show SatchBags is to analyze and discuss different elements of the video games. He always prefers to give extensive reviews about the games before ranking them. He has two show formats which include Case studies and Anti-Semantics.

Case studies are a show where Satchell talks about four major points of a game and talks abundantly about them. He goes over how the game needs to be handled, how the games look, also describe the music and sound of the game lastly, he explains the mechanism used in the game and how to play it. He gives ranking to the game according to its feature. He mainly gives ranking saying "Dope", "Okay' or "Meh".

Anti-Semantics is a show in which Satchell investigates charming purposes of a game. Every episode has distinctive points that he looks at, as every game is diverse in their own specific manner. He also joined Normal Boots in 2014 as a part of the Normal Boota re-launch alongside ProJared and got his own Satchbags shows. Along with that, he has crossed over into other Normal Boots shows, Featuring in the Terraria Hardcore Season 2, and Conker's Bad Fur Day episode of the Completionist.

Satchell is very silent when it comes to his personal life. There is no such information about him is available related to his private life. There is no confirmation of him about having an affair with someone or already married to someone. There is no such rumor about his divorce as well. The only fact that we know is he is a YouTube star and have numerous fan watching his videos every day and each of them adores him a lot

His channel is improving day by day and people love it even more. His popularity is also increasing with every
video he is posting. It will certainly help him to increase his salary and net worth of course. To learn more about him
and watch his video you can always subscribe to his channel and enjoy his videos.