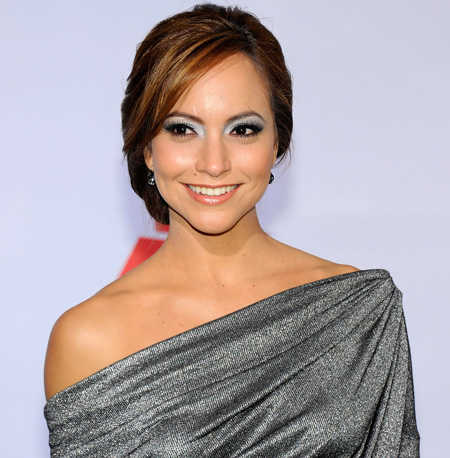 Honduran-born Satcha Pretto is an Emmy Award-winning journalist. She is a famous television presenter and anchor, known as the news co-anchor of the Univision Network's popular morning show Despierta America. Besides, she is also a triathlete and marathon runner.

Pretto completed her school level education from bilingual schools, Mayan Elementary School and Macris High School in Tegucigalpa. She received a scholarship in 1998 to attend Angelo State University in San Angelo, Texas. She graduated from there in 2001 with a B.A. in Communications. Satcha is fluent in both English and Spanish.

Following her graduation, Satcha was hired by Radio Suprema Stereo 99.5 in Tegucigalpa, where she received intense training for three months before she could go on-air. In 1997, she debuted as the host of a three-hour-long live show. She hosted the show for a year.

Later, she moved to San Angelo, Texas, where she started working as a television journalist. Initially, she worked as a reporter and anchor of the late-night newscast of KTLE-Telemundo. From 2002 to 2003, Pretto worked in West Texas. 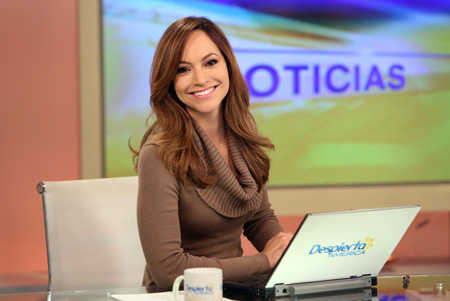 In 2003, she moved to Dallas where channel KUVN picked her as a co=anhor of their Spanish-language newscast 'Cinco en Punto.' She was also featured on CNN as a reporter for "Anderson Cooper 360" and "Paula Zahn Now" at the same time.

In 2007, Pretto served as the host for Univision's coverage of the "Tournament of Roses Parade." And the next year, she was selected as one of the journalists tasked with covering Pope Benedict XVI's tour of the United States.

She has also made her appearances in numerous public campaigns for Target stores since 2013. Moreover, she was also featured on the cover of "Eva" magazine in 2013.

Satcha Pretto has been working as a journalist for over a decade. Starting from a local radio station in her native Honduras, she made her great impact in the journalism from her work in American television networks. Winning an individual Emmy took her career to a new height. Pretto's lucrative career in journalism has earned an astounding amount of money, and she possesses a handsome net worth.

As of 2019, Pretto's net worth is estimated to be around $2 million. However, her exact net worth is not verified by any official sources. Moreover, her annual salary is not known until the date. But, as per some online sources, some top-rated journalists earn over $100k annually.

Satcha Pretto, the 39-year-old Honduran journalist, is happily married to a US businessman, Aaron Butler. After around seven-year-long romantic relationship, the pair tied the knot in 2013 in Barcelona. They chose the same destination for their wedding, where they became engaged a year before. 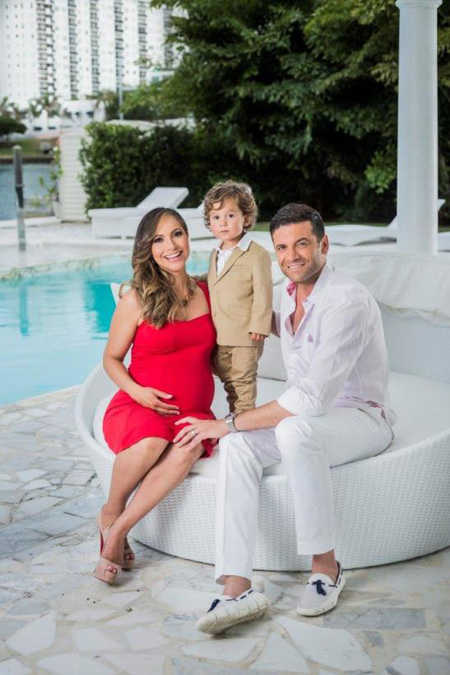 Satcha Pretto and her husband Aaron Butler with their son SOURCE: univision

A year after their marriage, they welcomed their first child, a son Bruce Aaron Butler-Pretto in July 2014. On May 28, 2016, the husband-and-wife welcomed their second child, a baby girl, Alana Christine Butler Pretto.