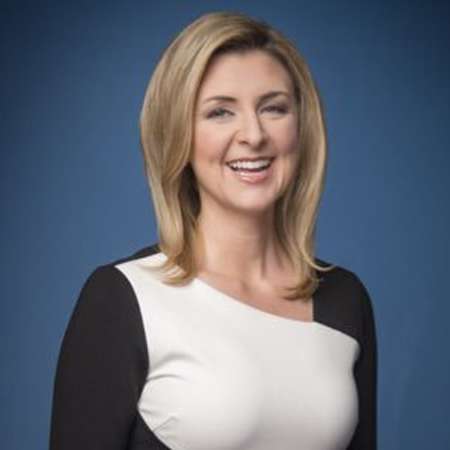 Sarah Dillingham is a storm specialist appearing on The Weather Channel. She interned and worked for CNN, and also for KKLBK-TV. Currently, she has her dream job of studying and analyzing severe storms while working for ‘The Weather Channel’.

Sarah Dillingham originally belongs from Dalton, Georgia. She has always been passionate about meteorology, and even while growing up, she used to get mesmerized watching Weather Channel. Sarah went to the University of Georgia for her undergraduate education. To pursue her dream of becoming a meteorologist, she started to study and work on that field in Texas Tech.

After the completion of bachelor’s degree in 2008, Sarah Dillingham joined Texas Tech. Among her best memories from Texas Tech, her time working on the Verification of the Origin of Rotation in Tornadoes Experiment 2 (VORTEX2) have to be the best one. Sarah was a very important part of VORTEX2 in 2009 and 2010. They were also responsible for the measurements of humidity, pressure, temperature, and the wind near developing tornadoes across the Great Plains.

On the Way Up

As an undergraduate, Sarah Dillingham interned at CNN, which led her to get a freelance position during her senior year. The experience of internship at CNN opened doors for Sarah in Lubbock, and she started as a meteorologist for KLBK-TV while working on her master’s degree in March 2010. Surprisingly, she was again offered to work at CNN as a full-time weather producer, working behind the scenes.

After working for a year and a half at CNN, Sarah Dillingham also became friends with numerous people who worked for The Weather Channel who had been eyeing her to a new job. Eventually, she agreed to meet with the network’s supervisors and agreed to pursue the job. She, currently, works as a storm specialist and expert weather producer at The Weather Channel. Because of  her qualification and experience, she also works during the late-evening severe weather hours ‘Weather Underground,’ hosted by Mike Bettes.

Although Sarah Dillingham is a media person, she has not revealed most of her information related to her personal life. She is one of those celebrities who do not prefer taking their own life out in the world. There were rumors of her getting married; however, there is no news available to support the news. Sarah is very passionate and dedicated towards her job, which why she is more focused on her professional life rather than her own life.

The net worth and salary of Sarah Dillingham are officially unavailable. However, considering her wonderful and successful career, we can assume that she must have earned an amazing net worth.