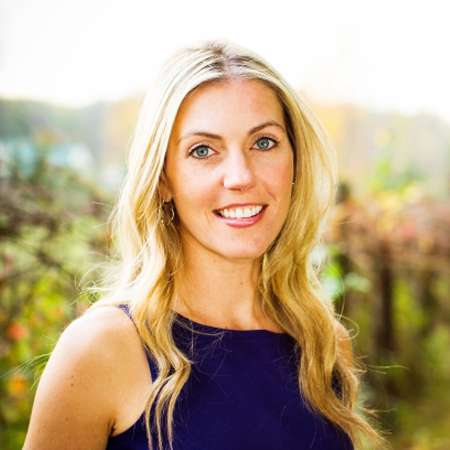 Sarah Baeumler is an HGTV star on ‘House of Bryan: On The Rocks’, ‘House of Bryan: In The Sticks’, and ‘House of Bryan: The Final Straw’. Similarly, she is also a trained ballet dancer and has her own cla s sical dance studio. Likewise, Sarah and her husband Bryan have also launched Baeumier Family Foundation which is an organization that provides basic requirements for the needed family.

Sarah Baeumler originally belongs to Oakville, where she was born and raised. She started a career working as a camp counselor at Camp Totoredaca. However, she was always very interested in dance and after being trained for 14 years, she developed her Jazz and Ballet work at a professional level.

In 2009, Sarah Baeumler joined her husband Bryan on-air for ‘House of Bryan’ as fans watched them build a custom home for their family. The show became the highest-rated series ever on HGTV Canada. The success of the series led to three additional seasons including ‘House of Bryan: On The Rocks’, ‘House of Bryan: In The Sticks’, and ‘House Of Bryan; The Final Straw’. Similarly, Sarah has also appeared on hit show ‘home to Win’ alongside her husband.

In 2012, Sarah and Bryan launched the ‘Barumier Family Foundation’, which is a charitable organization that provides renovations to families in need of security, safety, and accessibility. The pair has combined Sarah’s positive impact on children’s growth and development and Bryan’s innate business leadership to create a Foundation. The foundation has been helping families to enhance the quality of life of their children.

Recently, the foundation has partnered with Reach Out Centre for Kids (ROCK), the largest accredited children’s mental health centre.

Sarh Baeumler's net worth is estimated to be around $15 million dollars.