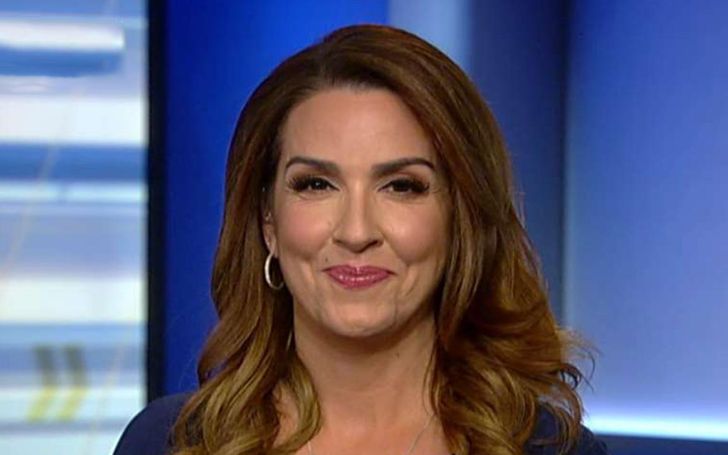 Sara Carter is an American journalist as well as an international investigative reporter who is currently working as a contributor for the Fox News Channel. For her work, she has been awarded the Society of Professional Journalists nationally recognized Sigma Delta Chi award in 2008 and two National Headliner Awards. Previously she served as a senior national security correspondent for Circa News.

Sara A. Carter who is commonly known as Sara Carter was born on 31 May; however, the actual year of her birth is missing. She is of American nationality while she belongs to mixed ethnicity.

As per the sources, her father was a Marine and war veteran and her mother is a Cuban immigrant. As a child, she moved to different countries such as Saudi Arabia, Africa, the Middle East, Europe, and Mexico due to her father's works.

Regarding education, she completed her degree in Journalism and Communications from California State Polytechnic University.

Who Is Sara Carter Married To?

Sara Carter is married to Marty Bailey however the detail on thier marriage is missing. The pair who has been married for several years has shared six kids. Among six kids, one of thier daughters, Analiese appeared on Fox & Friends’ Cooking with Friends in 2018 along with Carter. 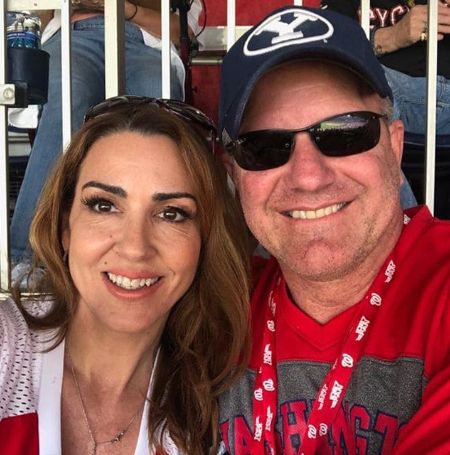 Her husband served more than two decades in the U.S. Army and is a retired master sergeant. Her husband lost his vision in 2011 during a battle in Afghanistan. While talking about her husband with Fox News Channel Carter officiated that,

He’s like our hero. He has never really ever complained. I never heard my husband say ‘Why me?’ and so the kids have gained strength through him

Her husband Bailey is a staff of the US State Department at the moment. He serves the wounded warriors and their families working alongside the Task Force Dagger Foundation. He was honored at the Yankee Stadium in 2019.

Road To Half a Million Worth From Journalism Career

Sara Carter is supposed to hold the net worth of around $500 thousand as of 2020 from her career as a journalist. The journalist on Fox News channel is get paid around $60,730 - $82,334, so she also might be receiving her salary in the same range. She started working as a contributor and investigative reporter for the Fox News Channel in 2017.

Before working in the Fox News channel, she was a senior investigative reporter for TheBlaze and a senior correspondent at Circa.com. Also, she hosted weekly show TheBlaze’s docuseries, For the Record.

In addition to it, Carter also worked as a national security correspondent for The Washington Examiner and The Washington Times. She was also a senior reporter for the Los Angeles News Group. At the moment, she is a podcaster as well as she hosts The Sara Carter Show.