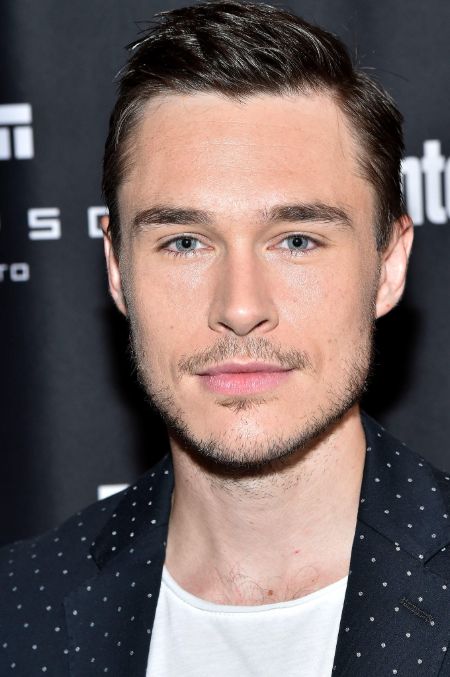 Sam Underwood is an English film, television, and theatre actor most known for playing twins Luke and Mark Gray on Fox's The Following, Jake Otto on AMC's Fear the Walking Dead, and Adam Carrington on The CW's Dynasty.

How Old is Sam Underwood? What is his Height?

A native of Woking, Surrey, England, he holds dual citizenship in both America and England. While living in England, Underwood attended the Winston Churchill School in Woking. He performed with the former Karen Clarke Theatre Group and later attended Songtime Theatre Arts.

He moved to the United States when he was 19 and attended the American Musical and Dramatic Academy in New York, graduating in 2008.

Sam Underwood began his career as a theatre actor and had notable roles in productions of Candida at the Irish Repertory Theatre, Equus at the John Drew Theater at Guild Hall, Veritas at HERE Arts Center, Hamlet at Edinburgh Festival, and The Picture of Dorian Gray at The Pershing Square Signature Center.

Besides that, he is also the co-founder of the Fundamental Theater Project in New York with with Nicola Murphy.

Underwood made his on-screen debut in the 2009 short film Meat After School. He had a breakout year in 2013, not only making his feature film debut in the fantasy film The Last Keepers but having prominent appearances in three high-profile TV shows. 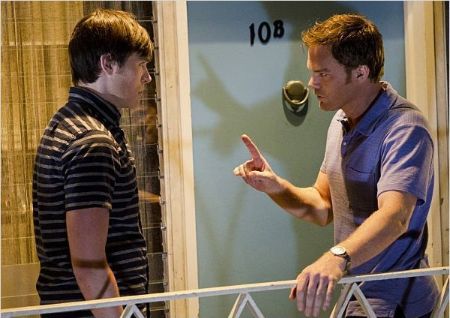 He had recurring appearances as Martin Krupp in the short-lived ABC conspiracy drama series Zero Hour that was canceled after one season. He went on to play Zach Hamilton in the eighth season of the Showtime mystery crime thriller Dexter estarring Michael C. Hall and Leo Carras in the third season of the Showtime spy thriller series Homeland.

Underwood gained acclaim for portraying the twin brothers Luke and Mark Gray on the Fox thriller-drama series The Following. Most recently, he has played Adam Carrington in The CW prime time soap opera Dynasty since 2019.

Married since 2016 to Actress Valorie Curry

Sam Underwood has been married since May 13, 2016, to the American actress Valorie Curry. 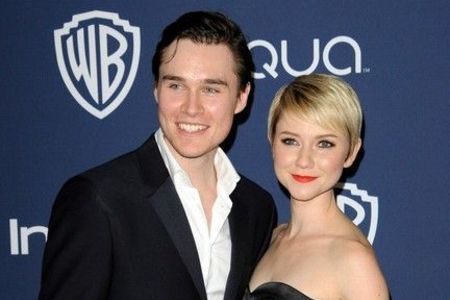 Curry was Underwood's co-star on The Following and additionally, has had prominent roles in movies like 2012's The Twilight Saga: Breaking Dawn – Part 2 and 2016's Blair Witch.

Sam Underwood is estimated to hold a net worth amounting to at least $1 million as of 2020. The 33-year-old's wealth comes from his career as a screen actor. Since making his on-screen debut in 2010, Underwood has had many high-profile television roles including  Zach Hamilton on Dexter, Leo Carras on Homeland, twins Mark and Luke on The Following, Jake Otto on Fear the Walking Dead, and Adam Carrington on Dynasty.