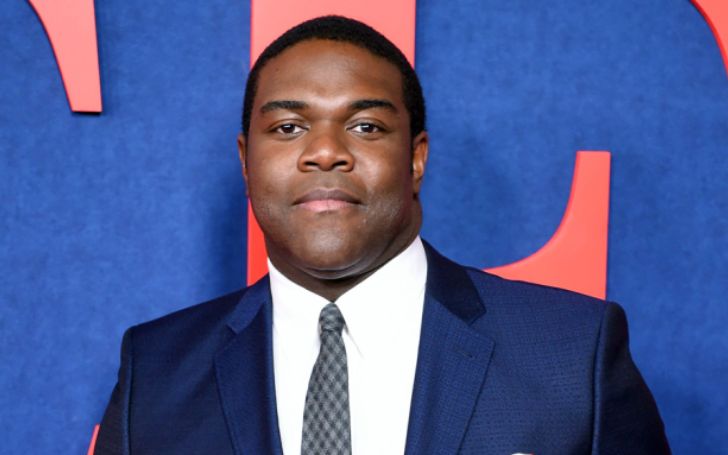 Sam Richardson is an American actor, writer, and comedian, who is best known for playing Richard Splett in the TV series, Veep. He is also known for co-producing Detroiters.

Sam Richardson was born on January 12, 1984, in Detroit, Michigan, US. He is the grandson of a local political leader of Ghana, W. A. Wiafe. His father is an African American while his mother is from Ghana. He is American by nationality while for his ethnicity, he is African American. 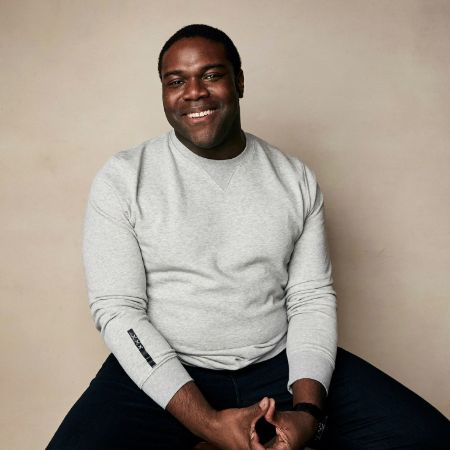 Regarding his educational qualifications, Sam graduated from the University of Detroit Jesuit High School and Academy in 2002. He has also studied theater at Wayne State University.

Sam Richardson is not married yet. But he is in a dating relationship with his longtime girlfriend, Nicole Boyd. His partner was previously married to an American professional skateboarder, Bam Margera. It is not known about when they started their relationship but it is clear that they are happy together. We can see their romance on their social media handles.

The pair have not spoken about getting married yet but their fans are more than excited to find out when they will tie the knot.

The 37 years old Sam Richardson has accumulated a net worth of around $1.7 million as of 2021. He earns a handsome salary as an actor and comedian. On average, an actor in the US gets paid around $40,860 per year. So, he also might be earning in the same range.

He started his career with small gigs at the Second City Theater in Detroit and Chicago. After he moved to Los Angeles, he received roles in the series finale of The Office. He has also appeared in Drunk History, New Girl, Teachers, Harder Than It Looks, and Arrested Development.

He played the role of Richard Splett on the comedy series, Veep. He first appeared in only four episodes in the third season of the show but since the fourth season, he was made into a series regular. He has appeared in a total of 40 episodes for the show. Besides, he has also appeared in films like We're the Millers, Horrible Bosses 2, Spy, Mike and Dave Need Wedding Dates, and Ghostbusters.

In 2017, Richardson appeared as Sam Duvet in the TV series, Detroiters alongside comedian, Tim Robinson, and Conner O'Malley. He appeared in all 20 episodes of the series. Besides acting, he also co-wrote and co-produced the series with Robinson.