Sam Alipour is an American TV presenter and reporter working for ESPN. He is most known as the host of the multiplatform sports talk and discussion show, "Hang Time" on the network.

Is of Iranian Descent

He has worked with producers and/or directors like Mark Canton, Tony Scott, Luis Mandoki, William Sherak, and Jason Shuman. 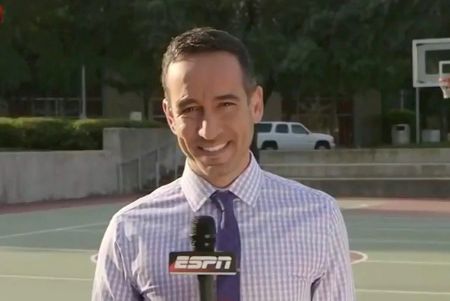 In 2006, Alipour started working as an ESPN contributor. Initially an entertainment reporter, Alipour also wrote columns for ESPN The Magazine titled “Media Blitz”. He also wrote for ESPN.com’s Page 2 news. His roles grew to include duties of an on-air correspondent and news reporter.

In 2013, Alipour was promoted to senior writer for the now-defunct ESPN The Magazine and had a prominent role as an on-air reporter. He is perhaps most well-known as the host of the "Hang Time" show on ESPN. He has been the host and author of the show since its inception in 2016. 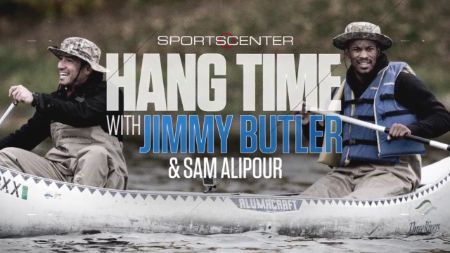 The show features Alipour conducting interviews with sports athletes and other figures of showbiz. The show is featured on ESPN programs like SportsCenter and his stories appear on all of ESPN's news outlets including ESPN.com, ESPN mobile app, and ESPN social media platforms.

Since 2018, Alipour has been designated the senior correspondent at ESPN.

Sam Alipour is estimated to have a net worth of around $500 thousand. His wealth comes from his tenure as an ESPN correspondent and the host of the "Hang Time" show on the network. The UCLA graduate has been with ESPN since 2006. During that time, he has been a contributor, writer, entertainment reporter, and columnist. He is most known as the host of the multiplatform sports show "Hang Time".

Prior to ESPN, Alipour has worked in various film and television production companies in various capacities.