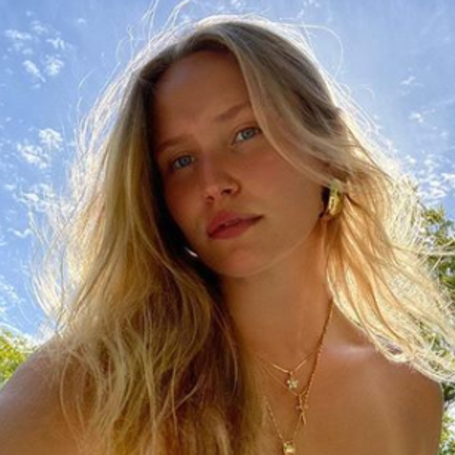 Sailor Brinkley Cook is an American model and social media personality who is singed to the IMG modeling agency. She has racked up over 197 thousand followers on her Instagram as of 2020. Besides that, Cook garnered wide recognition being the daughter of Christie Brinkley, a prominent model, actress, and entrepreneur.

Sailor Brinkley Cook was born Sailor Lee Brinkley Cook on 2nd July 1998 in New York, the United States. As per her ethnicity-nationality, she is White-American. 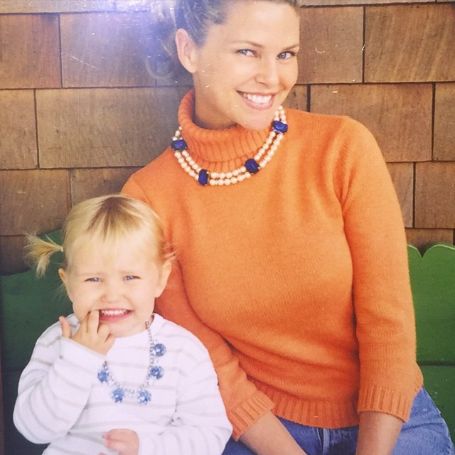 She is the daughter of Christie Brinkley, a prominent model, actress, and entrepreneur and Peter Cook, an architect. She has half-siblings: Alexa Ray Joel and Jack Brinkley Cook.

Moving on to her education, she completed her school from Parsons School of Designs. As of now, she is 21 years old. She stands at a height of 5 feet 8 inches or 1.74 m and weighs around 55 kg or 121 lbs.

As of 2020, Sailor Brinkley Cook is believed to have an estimated net worth of $2 million, which she accumulated from her modeling career. Her net worth is similar to the model Mark Vanderloo and Lisa Ann Russell.

On the other hand, her mother Christie Brinkley has a whopping net worth of $100 million. She is considered as one of the most successful as well as the highest-paid models in the world.

Sailor Brinkley Cook onset her modeling career when she was fifteen years old. She signed a contract with the IMG model agency.

She has also been featured in the Sports Illustrated Swimsuit. Not to mention, she has won the FN's 2018 Style Influencers of the Year Award.

In 2019, she featured on the cover of Hamptons Magazine. In the same year, she walked the runways along with her mother for Ellie Tahari's F/W 19 Show.

Is She Married, Dating, Or Single?

Sailor Brinkley Cook, who is 5 feet 8 inches tall, is unmarried as of 2020. She is currently in a relationship with Ben Sosne who works as a member of Sports Illustrated beauty. 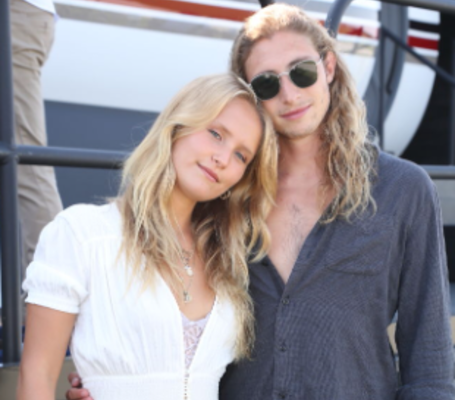 The two first began dating in December 2018. They also have posted several pictures on their respective social media account. Sailor and Sosne have visited beautiful places together like Miami and Sydney.

Apart from her love life, she is active on her social media, Instagram where she has boasted 197 thousand followers as of 2020.