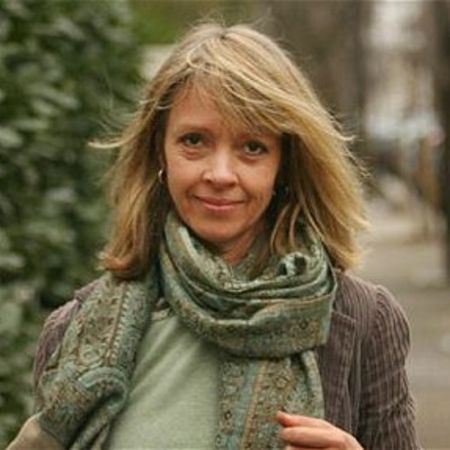 Sabrina Guinness is an Irish television producer. She is famous for being the wife of a Czech-born British playwright and screenwriter, Sir Tom Stoppard, aka Tom Stoppard. Sabrina is a former worker of the Special Air Service, where she worked as a personal assistant.

Sabrina Guinness was born on January 9, 1955, to James Guinness and Pauline Guinness in the United Kingdom. She holds Irish nationality and belongs to the White ethnic group.

Sabrina has a brother, Hugo Guinness who is an artist and model. Her sister Julia Samuel is a psychotherapist as well as a pediatric counselor, and co-founder of Child Bereavement UK.

Famous For Comes a Bright Day 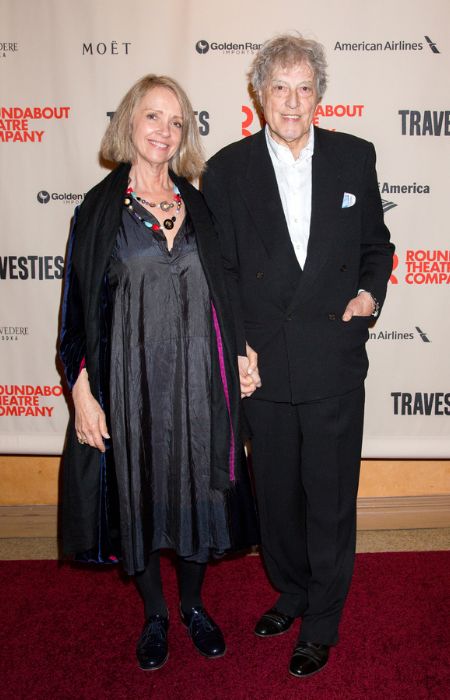 Later, Sabrina worked as a co-executive producer in an episode of comedy television series Pass the Mic, which was released in 2000. Mick Jagger, Tony Blair, Kevin Keegan, and Adam West were the stars of the series.

In 2012, Guinness worked in the drama-romance-thriller television series Comes a Bright Day as an executive producer. She worked with the likes of Timothy Spall, Ben Cura, and Craig Roberts in the series. The series was later nominated for Berlin International Film Festival Award.

According to The Richest, Sabrina has an estimated net worth of $100 million as of December 2019. The tabloid says that she made her multimillion-dollar fortune as an heiress to the Guinness family. Her family is known for their business ventures in brewing, banking, politics, and religious ministry.

On the other hand, her spouse, Tom Stoppard, a Czech-born British playwright, and screenwriter also has an impressive net worth of $15 million in 2019.

The 64-year-old Guinness is a married woman. She is living a blissful married life with her husband, Sir Tom Stoppard, a playwright, and screenwriter. The lovebirds exchanged their vows in 2014. The couple doesn't share any children of their own. But Tom, who was previously married twice, is a father of four. He has four sons; Ed Stoppard, Barnaby Stoppard, Will Stoppard, and Oliver Stoppard. 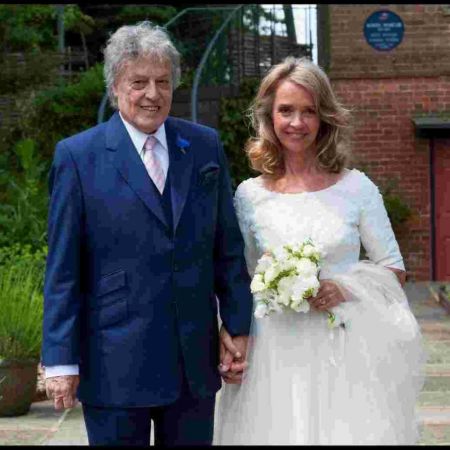 Sabrina Guinness, on the other hand, doesn't have any children from her past relationships. According to an article published on Telegraph, Sabrina Guinness dated Mick Jagger, Jack Nicholson, Rod Steward and David Bowie by 1979.

In that year, she met Prince Charles for the first time. After that, Prince Charles and Sabrina reportedly remained together for a short time. By 1980, Prince Charles was already dating Lady Amanda Ellingworth, the grand-daughter of Earl Mountbatten.