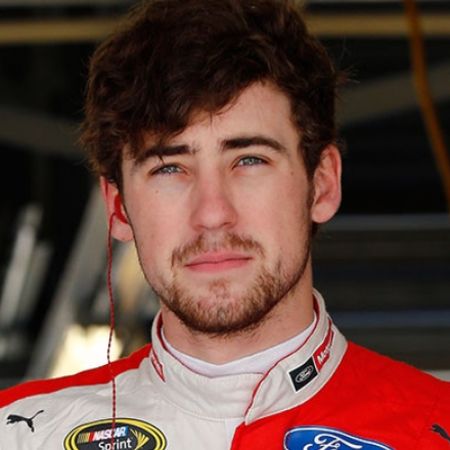 How Old is Ryan Blaney? What is his Height? 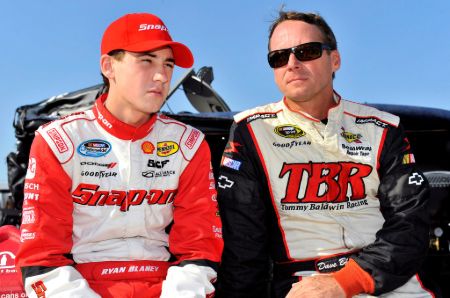 Ryan is the middle child and the only son out of three born to Dave Blaney and his wife, Lisa. His sisters, Emma and Erin are both married to racing drivers.

His family, more specifically his father, is the current owners of the Sharon Speedway in Hartford Township, Trumball County, Ohio.

Being born in a racing family, Ryan began quarter midget racing while still a child and won his first race at age 9. He also raced in Bandolero car racing competitions and soon transitioned to Legends car racing when he turned 12. From there, he went on to win the Lowe's Motor Speedway Young Lion's Winter Heat Point Championship.

Throughout his teens, Blaney won numerous racing events including the Eastern Grand Nationals quarter midget event in 2009 and the PASS South Super Late Model Series in 2010.

In July 2012, Blaney signed with Team Penske for a three-race-minimum in the 2012 Nationwide Series season. That same year, he debuted in the Camping World Truck Series, racing for Brad Keselowski Racing, and became the youngest Truck Series race winner at Iowa Speedway on September 15, 2012.

As of September 2020, Ryan Blaney is reported to be worth around $5 million. His wealth comes from his career as a stock car racing driver, including prize money from races, media appearances, brand endorsements, and sponsorship.

Who is Ryan Blaney's Girlfriend?

According to some sources, Ryan Blaney is rumored to be dating the Hooters model Gianna Tulio. 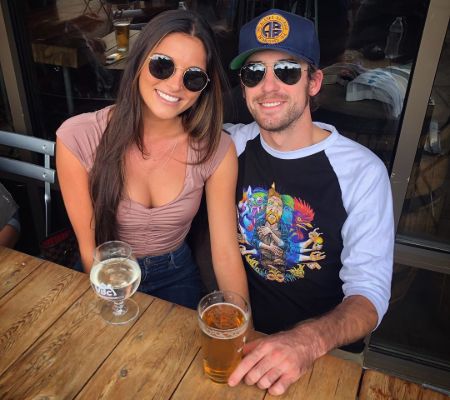 The speculation comes after Blaney was spotted cozying up to Tulio on her Instagram.