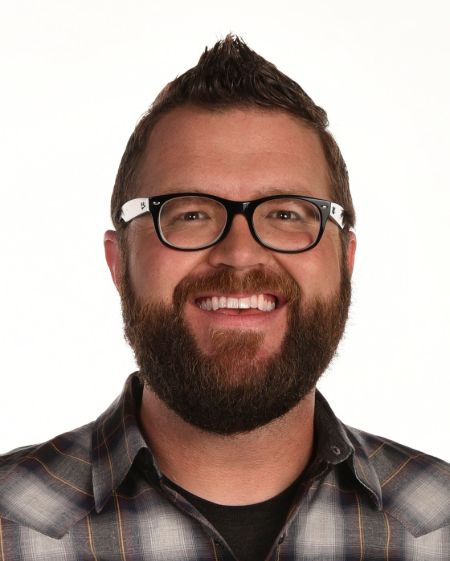 Rutledge Wood is an American racing analyst and TV show host most known for hosting the History Channel motoring show Top Gear USA. He has also hosted such shows as NASCAR Trackside, Floor Is Lava, and The American Barbecue Showdown.

How Old Is Rutledge Wood? Where Was He Educated?

Rutledge Wood was born on April 22, 1980, in Birmingham, Alabama, to restaurant owner parents. He is 40 years old at the time of this writing.

Wood's family relocated to Georgia where he attended school. Wood went on to earn his bachelor’s degree in marketing from the University of Georgia.

Rutledge began his motorsports broadcasting career for NASCAR. He hosted such TV programs as NASCAR: After The Lap and  NASCAR Trackside, as well as TV specials like NASCAR Countdown to All-Star. 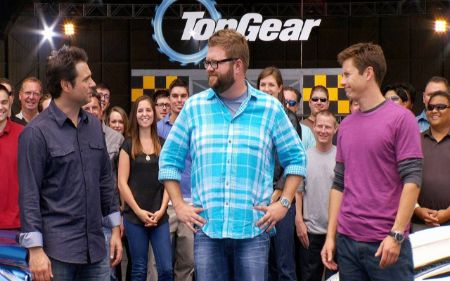 In 2010, Wood became one of three presenters alongside Adam Ferrara and Tanner Foust to host Top Gear on the History Channel. He was a presenter on all six aired seasons of the show before it was wrapped up in 2016.

He has since appeared on a slew of TV programs like Lost in Transmission, Super Southern Eats, Guy's Grocery Games, Southern and Hungry, Hyperdrive, Floor is Lava, and The American Barbecue Showdown.

Rutledge got into cars at a young age courtesy of his father's own obsession with them. Rutledge has amassed more than a dozen vintage and modern cars.

Who Is Rutledge Wood's Wife? Does He Have Children?

Rutledge Wood is married to his wife Rachel Wood. 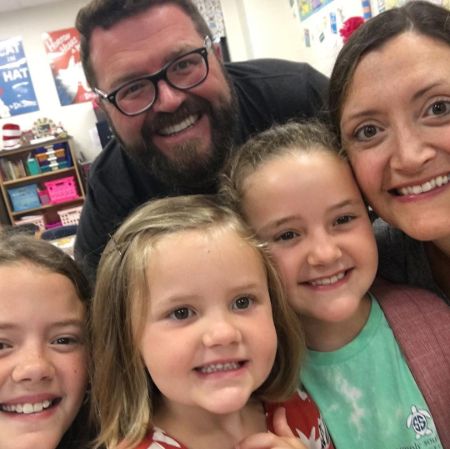 Rutledge Wood with his wife Rachel and their three daughters SOURCE: Instagram

They have three daughters together.

How Much Is Rutledge Wood Worth In 2021?

According to celebritynetworth.com, Rutledge Wood has a net worth of around $3 million as of February 2021.  He is most known as the host of Top Gear USA on the History Channel. He is also known for hosting Floor Is Lava and The American Barbecue Showdown, both on Netflix.