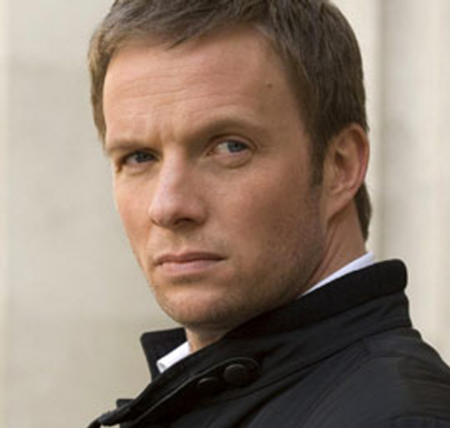 Rupert Penry-Jones is an England-born Welsh actor best known for playing the role of Mr. Quinlan in the American horror drama series, The Strain. He has portrayed Adam Carter in Spooks, Joseph Chandler in Whitechapel and Clive Reader in Silk.

Rupert Penry-Jones was born on September 22, 1970, in London, the United Kingdom, to parents Peter Penry-Jones and Angela Thorne. His father is a Welsh actor while his mother is an English actress. 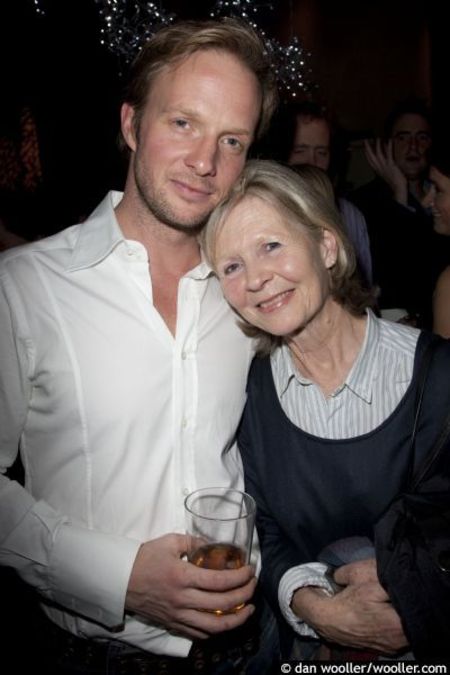 He was raised along with his brother, Laurence Penry-Jones, who is was also an actor. Laurence is now an ambulance driver and has been married to Enchanted April actress Polly Walker.

His maternal grandfather, William, had served at the Battle of Monte Cassino along with the Indian Army Medical Corps.

Rupert is of English nationality and Welsh-English ethnicity. He says that his ancestors were Anglo-Indian from the early 19th century.

He studied at Dulwich College in Dulwich, London until he turned 17. He later attended Bristol Old Vic Theatre School but was expelled in his second year.

Rupert Penry-Jones made his film debut in 1994 with the role of a wild-looking young man in the adaptation drama film, Black Beauty. In the same year, he appeared as SS Cadet Hermann Jost in the thriller drama film, Fatherland.

He made his television debut in 1995 in an episode "The End" of the British television sitcom, Absolutely Fabulous.

He has since appeared in dozens of television shows such as Persuasion, Whitechapel, Black Sails, Silk, Kavanagh QC and French, Faith in the Future and Saunders.

Net Worth is $5 Million

Rupert Penry-Jones has earned a huge amount of money throughout his film and television career. Multiple sources have estimated the net worth of the Strain actor to be $5 million. 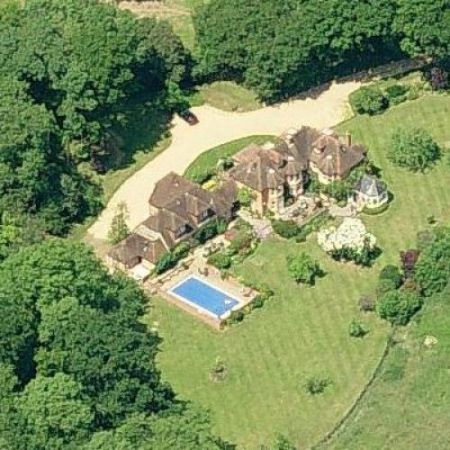 Moving towards the personal life of Rupert Penry-Jones, the 49-year-old actor is a married man. He has been married to an Irish television actress, Dervla Kirwan. Kirwan is best known for her appearances in Ballykissangel and Goodnight Sweetheart. 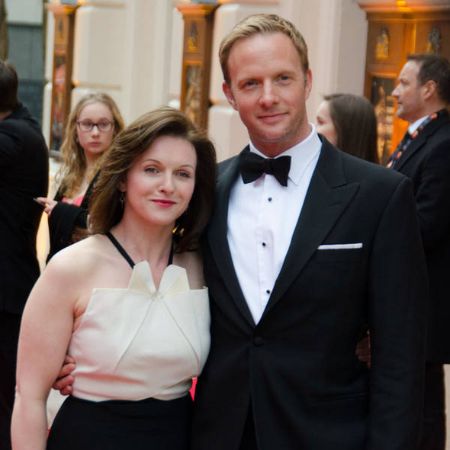 The husband-wife duo walked down the aisle in an intimate ceremony before close friends and family members in 2007. The pair first met in a theatre production of Dangerous Corner in 2001 and started dating.

After being in a relationship for three years, they became engaged in 2004. They share two children together.