Ross Douthat is an American political analyst, blogger, author, and columnist for the New York Times. He was previously a senior editor at The Atlantic and writes regularly about politics, religion, and morality.

How Old is Ross Douthat? Where was he Educated?

Ross Douthat was born Ross Gregory Douthat on November 28, 1979, to Charles Douthat, a New Haven attorney at the Jacob, Grudberg, Belt, Dow & Katz law firm, and Patricia Snow, a writer. He is 40 years old as of the time of this writing.

Douthat is was born in San Francisco, California, and raised in New Haven, Connecticut, where he attended Hamden Hall Country Day School in nearby Hamden, Connecticut. He went on to graduate magna c u m laude from Harvard University, cla s s of 2002, with a Bachelor of Arts degree.

Ross Douthat has been an opinion columnist at The New York Times since April 2009. He writes opinion pieces every Tuesday and Sunday concerning conservative politics. religion, moral values, and education. Besides that, he also co-hosts the weekly Op-Ed podcast, "The Argument", for NYT. 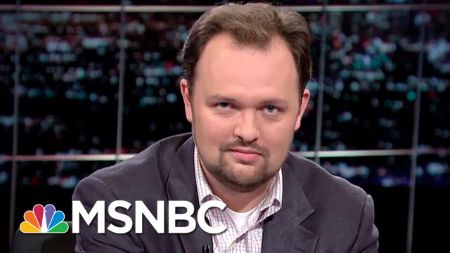 Before joining The New York Times, Douthat was a senior editor at The Atlantic and wrote blogs on the publication's official website.

Douthat has published five books to date: 2005's "Privilege: Harvard and the Education of the Ruling Cla s s", 2008's "Grand New Party: How Republicans Can Win the Working Cla s s and Save the American Dream", 2012's "Bad Religion: How We Became a Nation of Heretics", 2018's "To Change the Church: Pope Francis and the Future of Catholicism", and 2020's "The Decadent Society: How We Became the Victims of Our Own Success".

Married since 2007 to Abigail Tucker

Ross Douthat has been married for over 13 years to the American journalist Abigail Tucker. They tied the knot on September 29, 2007, at St. Mary’s Church in Ridgefield, Connecticut. They have three children together. 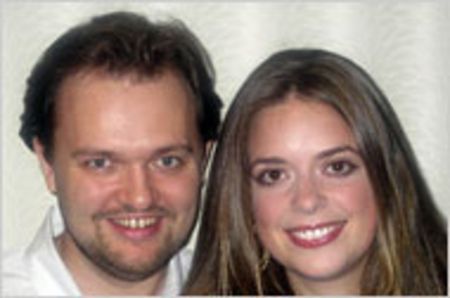 They are both natives of New Haven, Connecticut, and both are honorary Harvard University graduates. Abigail works as a reporter for The Baltimore Sun and as a writer for Smithsonian journals.

Ross Douthat still resides in New Haven, Connecticut with his wife and kids.

According to some online sources, Ross Douthat is believed to have a net worth of $400 thousand in 2020. His wealth comes from his career as a political analyst, blogger, author, and columnist. He left The Atlantic as a senior editor and has since been an opinion columnist at The New York Times. He is also a prolific author with five books to his name including his most recent, The Decadent Society: How We Became the Victims of Our Own Success, published in 2020.