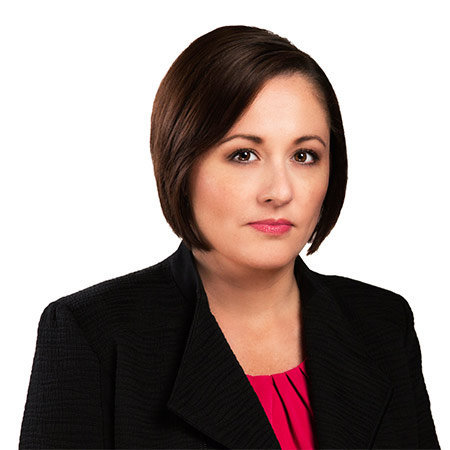 Rosemary Barton is a host, anchor, and journalist. She currently serves as the Parliament Hill correspondent for CBC News Network. She was entitled as a co-anchor of the flagship news broadcast, The National on CBC.

She was born on 31st May 1976 in Winnipeg, Manitoba, Canada, under the birth sign Gemini. She holds Canadian nationality and belongs to white ethnicity. Information about her parents and siblings has not been disclosed to the world yet.

She grew up with the dream of becoming a political reporter as she was always interested in politics and later she fulfilled her childhood dream as she became one of the most talented journalists across the world.

Rosemary Barton graduated from the University De Saint-Boniface in French literature, and also graduated from Carleton University in Journalism. Rosemary began working in journalism as a researcher for the French-language news network, RDI on CBC.

Later on, Barton became a National Assembly of Quebec correspondent for Global News. However, Barton rejoined the CBC in 2004, initially, in the same post as the provincial political correspondent she held at Global. In 2007, she was transferred to the national Parliament Hill Bureau.

Gorgeous Rosemary Barton began appearing on 'Power & Politics' as the program’s main substitute host in 2011 and in 2015, following the dismissal of Evan Solomon by the CBC, she became an interim host of Power & Politics.

Barton gained immense popularity following her response to statements made by then-Minister of Citizenship and Immigration, Chris Alexander, on the show during the 2015 election campaign. Her response to Alexander’s statements was completely honest and powerful which made her popular among the crowd.

On January 5, 2016, Barton was officially named the new permanent host of the show. People always admire her and her work and it is because of her dedication and love towards her work. She always asks good questions and gives amazing responses when she does not agree with her guest’s opinion.

Barton is not just a serious journalist, she often cracks jokes and also presents as a friendly and funny person. At the fourth Canadian Screen Awards in 2016, Rosemary won the award for best host or interviewer in a News or Information Program or Series.

Rosemary Barton's Net Worth And Salary

Rosemary Barton is one of the most powerful and talented journalists that the world has today. Her identity is her work. She has not disclosed the official figure of her salary and net worth, but we surely assume that she has an amazing net worth.

Rosemary does not just have great talent but also has an attractive look and charismatic personality. For more details about Rosemary, you can check sites such as a wiki or you can follow her on social media sites including Instagram and  Twitter.

Rosemary Barton’s successful professional life is not hidden from the world. However, she has not disclosed most of her personal information to the world. There is no news of her having a boyfriend or husband.

She has also not mentioned getting married or having a baby with anyone. She is one of those celebrities who do not share their personal information with the world. Barton is fully focused on her career right now and maybe, because her first priority for her is herself, she has not started her family yet.