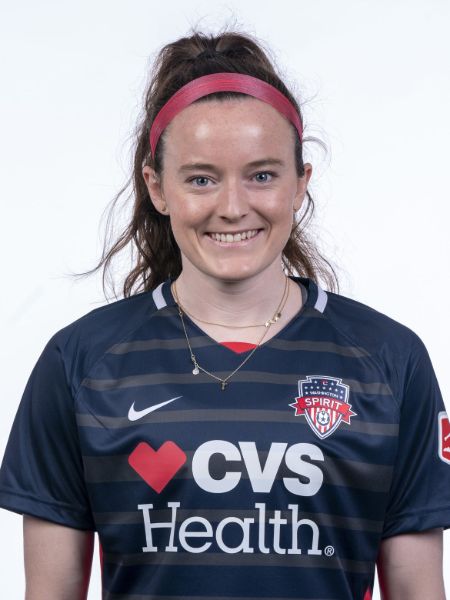 How Old is Rose Lavelle? What is her Height?

Rose Lavelle was born Rosemary Kathleen Lavelle on May 14, 1995, one of four children of Janet and Marty Lavelle. She has three siblings: her brother John Lavelle, and sisters Nora Lavelle and Mary Lavelle. As of September 2020, Rose Lavelle is 25 years old and stands at 5 feet 4 inches (1.63 meters).

Born and raised in Cincinnati, Ohio, Lavelle attended Mount Notre Dame High School in nearby Hamilton County. There, she was a four-year varsity girl's soccer player and was named The Cincinnati Enquirer's Player of the Year during her senior year. She ended her varsity career with 57 career goals.

She was named to the NSCAA All-Region during her junior and senior years and received first-team all-state honors. Additionally, was awarded the Greater Cincinnati/Northern Kentucky Sports Women of the Year award in 2013.

Rose Lavelle attended the University of Wisconsin–Madison and played for their women's soccer team, the Wisconsin Badgers. 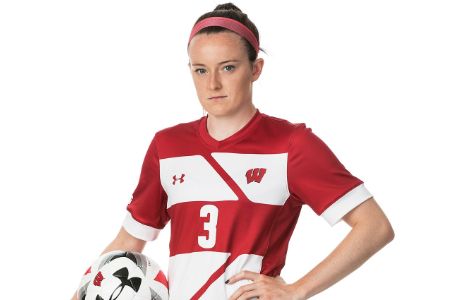 She was a four-year started an in her 19 showings as a freshman, she scored 6 goals and 7 assists, leading to her being named the Big Ten Conference Freshman of the Year.

Rose Lavelle was the first overall draft pick by the Boston Breakers at the 2017 NWSL College Draft. She only made 10 appearances in her rookie year and spent months sidelined with an injury.

After the Breakers folded in 2018, Lavelle was drafted by the Washington Spirit as the first overall draft pick. She was once more sidelined by injuries and trained on the national team. Despite that, she was named to the 2019 NWSL Best XI. 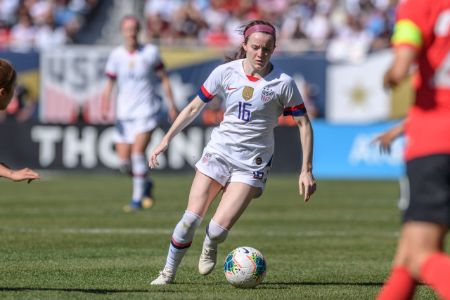 Lavelle began training with the senior United States women's national soccer team in 2015 and represented the USA at the 2019 FIFA Women's World Cup.

Rose Lavelle is estimated to have a net worth of around $1 million. Her wealth comes from her career as a professional women's soccer player including contracts, prize wins, brand endorsements, public appearances, and the like.

She is currently signed to the English FA WSL team, Manchester City, and represents the USA as part of the women's national soccer team. Among a litany of other brands, Lavelle is the brand ambassador for D. G. Yuengling & Son's premium line of beer, FLIGHT.