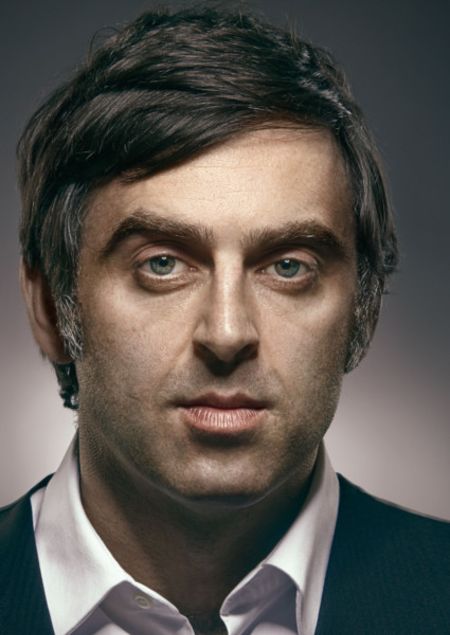 How Old Is Ronnie O'Sullivan? What Is His Height?

Ronnie O'Sullivan was born Ronald Antonio O'Sullivan on December 5, 1975, in Wordsley, West Midlands, England, to Ronald John O'Sullivan and Maria Catalano. At the time of this writing, he is 45 years old and stands at 5 feet 10 inches (1.7 meters).

Both his parents have been charged with felonies with his father spending 18 years behind bars for murder and his mother spending a year in prison for tax evasion.

Who is Ronnie O'Sullivan's Wife? Does He Have Children?

Since 2013, Ronnie O'Sullivan has been engaged to his girlfriend, the English actress Laila Roua s s, of Footballers' Wives and Holby City fame.

He has three children: a daughter Taylor-Ann Magnus (born in 1996) with Sally Magnus, as well as a daughter Lily (born in 2006), and a son Ronnie (born in 2007) with Jo Langley. He became a grandfather for the first time in October 2018 when his oldest, Taylor-Ann, gave birth to a child.

What is Ronnie O'Sullivan Known For?

Ronnie O'Sullivan is one of the most successful professional snooker players in history and has won a combined 20 titles in the Snooker Triple Crown tournaments. He is the reigning World Snooker Champion, having won the championship five times prior. He has also won the Masters championship and the UK championship, both a record seven times. 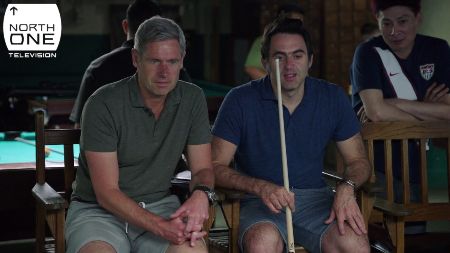 Besides that, O'Sullivan is also a published author. He has authored three crime novels: 2016's Framed, 2017's Double Kiss, and 2018's The Break; two autobiographies: 2003's The Autobiography of Ronnie O'Sullivan and 2013's Running: The Autobiography; and a health and fitness book: 2019's Top of Your Game: Eating for Mind and Body.

How Much is Ronnie O'Sullivan Worth in 2021?

According to celebritynetworthc.com, Ronnie O'Sullivan has a net worth of $14 million as of March 2021. He holds the record for most prize money earned with a career earning of over $16 million.