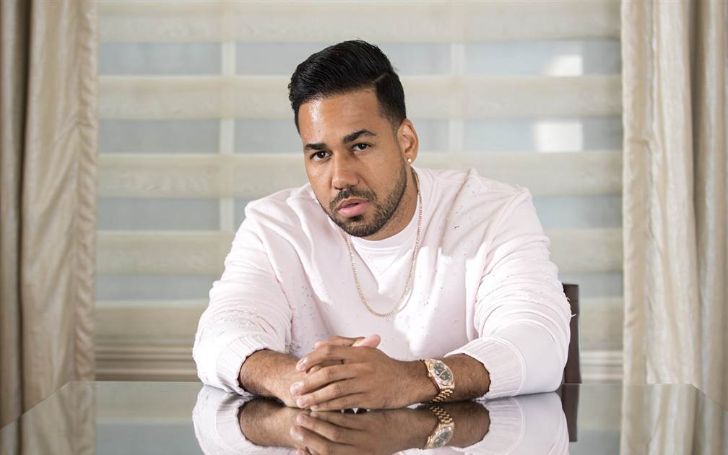 Romeo Santos is an American singer, songwriter, actor, record producer, and the lead vocalist of the bachata band Aventura. He is one of the most internationally recognized Latin artists of the decade. Romeo is also known as the "King of Bachata".

Romeo Santos has several albums with Aventura among which "Obsesion" reached number one in Italy for 16 weeks. Let's know more about his personal life, Career, albums, and net worth through our article. 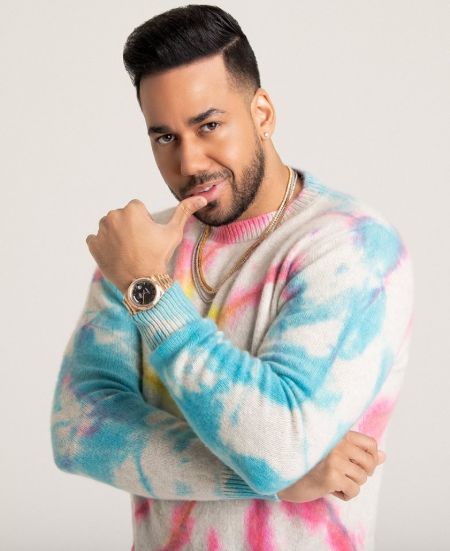 Does Romeo Santos Have Child?

Romeo is not yet married but is the father of two kids. There is no sign of his marriage or engagement yet. Previously he had a short-lived affair with Samantha Medina.

His first son is Alex Damian Santos. In the year 2019 March, Romeo again was blessed with another son. Obviously, he is growing into a complete father and taking care of the kids without the support of the wife.

Romeo Santos started his career officially being the main singer, songwriter, and co-producer of Aventura. Aventura was formed by Romeo with a group of his friends and cousins. They gave a lot of hit albums together including the song "Obsesion" with was an international hit ranking at the top. 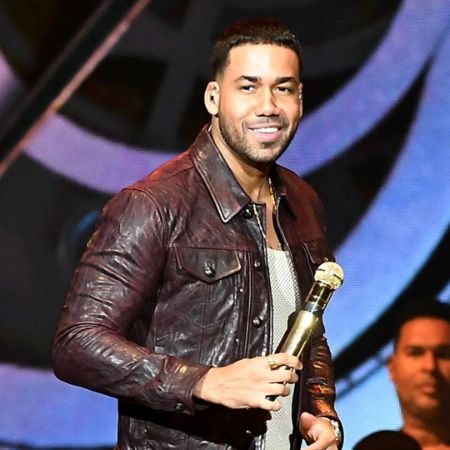 Later, in April 2011, Romeo announced he was leaving the band and will pursue a solo career. He signed with Sony records on 7th April 2011. He released his 1st solo album Formula, Vol. 1, called "You". It went to become number one on the Hot Latin Songs and Tropical Songs charts.

Romeo Santos On His Film Career

Romeo appeared on the 2007 Dominican film "Sanky Panky" for the first time with his fellow band members from Aventura. He made his Hollywood debut in the film Furious 7, which was released in April 2015, alongside Vin Diesel, Dwayne Johnson, and Paul Walker.

Romeo has a wonderful career in music and acting. He has earned a decent amount of money from his career. His total net worth is estimated at around $30 million. This is all from his hard work and talent for sure.