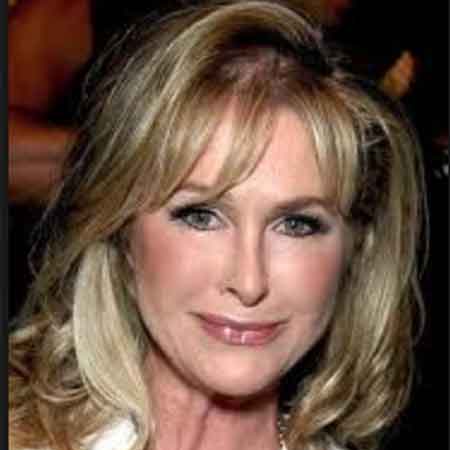 Robyn Hilton was born on 13 July 1944 in Twin Falls, Idaho, the USA under the birth sign Cancer. She is the daughter of James Elias Molyneux(father) and Erma Jeanne Upp(mother). Hilton spent most of her early days growing up in her hometown Twin Falls along with her family.

Hilton belongs to American nationality and regarding her ethnicity, she is a Mixed (Scandinavian and Native American). She is of Scandinavian and Cherokee Indian descent. As per some of the sources, she didn't have hair while she was a child and most of the people use to think her as a boy.

In 1958, she graduated from Jerome High School. Following her graduation, Hilton went on to study at Junior College and Utah State University.

Once while giving an interview to some of the sources, she has disclosed that she was interesting the field of acting since the tender age of three. She later became a weather girl in her hometown.

Hilton's big break came in 1974 following her mindblowing performance in the movie Blazing Saddles alongside Cleavon Little, Gene Wilder, and Harvey Korman. The movie was a box office hit making over $119 million all over the world on a budget $2.6 million. 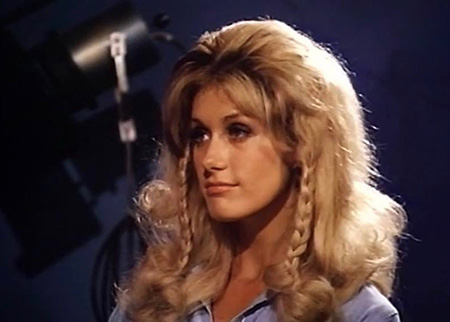 Hilton did manage to land a couple of roles on TV series like The Rookies, Police Woman, and Starsky and Hutch. Hilton made her TV debut appearing in the series The Rookies as Crystal, in 1974. After a year, she played the role of Karen in Doc Savage: The Man of Bronze. She subsequently appeared in Video Vixens, Starsky, and Hutch, as well as Malibu Express.

In the early 70s, Hilton returned to the adult film industry and appeared in a few issues of MORE Publication. In early 1974, Hilton appeared as a guest on The Tonight Show Starring Johnny Carson.

From 1975-77, Hilton appeared in six adult films. Later, she parted ways with M.O.R.E Publications. She last appeared in an action/adventure film Malibu Express (1985). She also played a rudimentary role in Wonder Women opposite Ross Hagen.

The actual amount of her net worth is still under review but as per estimation made by various online sources, it is believed to be more than $1 million.

Robyn Hilton appeared as Miss Stein in 1974 movie Blazing Saddles which turned out to be commercially profitable grossing more than $119 million at the box office worldwide against its production cost $2.6 million. She obviously received a hefty amount of paycheque from the movie's profit.

Robyn Hilton has been married twice, however, both of her marriages ended in divorce. She first tied the knot with William Hilton on September 2, 1961.  She married him before pursuing her acting career.

The relationship between them did not last and divorced soon. After 7 long years of marriage,  Hilton and her ex-husband William, they divorced in 1968 without disclosing any clear cause. The couple has also two children. But the details of their kids are still missing.

Following the divorce, Hilton married Alan Mihoces, on April 224, 1990, in an intimate wedding ceremony. They have also a child but his date of birth, age, and even name is away from the mainstream. Hilton and her second husband Mihoces had been leading a happy married life until 2016. And the two got divorced in that year. Since then, the former actress has not publically involved in any kind of relationship to date. 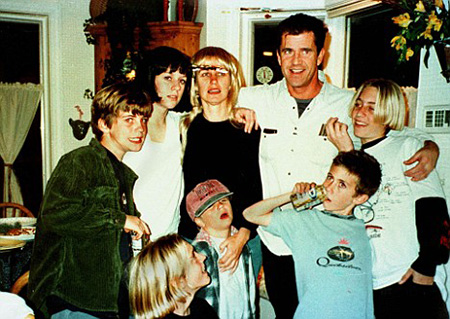 As of now, Hilton is leading a low profile life. The model is also less active on social media like Facebook and Instagram. Therefore there are a lot of unanswered questions about her love life and current activities. Probably, Hilton is enjoying her singlehood life.