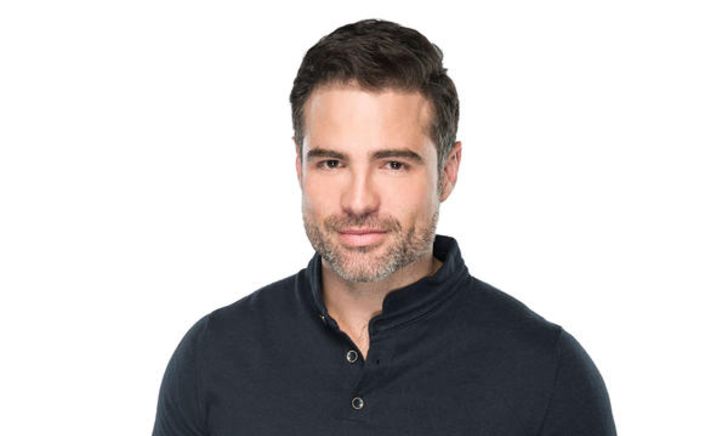 Born in  Ecuador, Roberto Manrique is a soap opera actor and model, famous for playing Victorino Manjarrés in the  TV series Victorinos (2009). Active in the acting industry for nearly since 2002, Manrique sought a career as a model, commercial and theater actor before a breakthrough on the big screen. Throughout these years, Roberto has worked in notable telenovelas such as Doña Bárbara (2008- 2009), The Clone (2010), Marido En Alquiler (2013-14), Sin Senos Sí Hay Paraíso (2017-18), and El Final del Paraíso (2019).

Manrique was born on April 23, 1979, in Guayaquil, Ecuador.  He is the youngest of 5 children to parents: father Xavier Manrique, a cardiologist, and mother Mencha Miranda who worked as an educator. Roberto attended Liceo Panamericano School and at Javier High School in Guayaquil.

Thereafter, he enrolled at Universidad Casa Grande to study Social Communication with a concentration in Graphic Design. Already a graduate of Technical Advertising (in 2000), Roberto Manrique obtained a degree in communications in 2002.

Reportedly, throughout his college career, he did many jobs that include Cinemark teller, TV presenter, and creative advertising at BBDO.

How Old Is Roberto Manrique?

Following the University graduation, Roberto Manrique opened a social marketing agency Spiral, which got him economic success. However, unsatisfied with the profession, the Ecuadorian-born traveled to Peru and even more, worked as a waiter before landing in an acting workshop.

As Roberto's father diagnosed with cancer, he returned to Ecuador & pursued a career in acting. Soon after, he worked in productions The Sorceress along with other projects such as I Sell Black Eyes, Jocelito, My Premiums, Archives of Fate. Moreover, Manrique worked appeared in the plays Humor of Chekhov one-act, Cultural Pentagram, and Venice.

Following a successful acting career in his native country, Roberto went to Columbia & worked in its theater and TV productions: In The Shadow Of The Volcano, Fathers and Sons, and Killer Women. Also, he modeled for many advertising campaigns.

Having appeared in the 2002 film No sabe no contesta and Victoria (2008), Roberto Manrique got his career breakthrough as a regular cast María Nieves González in Doña Bárbara (2008- 2009, 190 episodes). Moreover, his fame skyrocketed with the portrayal of Victorino Manjarrés in Victorinos (2009, 152 episodes).

Then, in 2010, Roberto appeared in 130 episodes of The Clone that followed his appearance as the main cast José Enrique "Kike" Salinas Carrasco in Marido En Alquiler (2013- 2014, 136 episodes) starring Sonya Smith, Maritza Rodríguez, and Juan Soler. 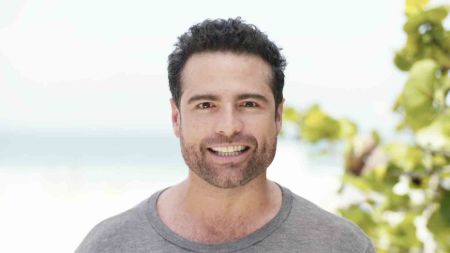 He is set to appear in the 2020 film Skinny Dipping as Chema alongside Sara Nuñez and Gisella Aboumrad; release date is December 31, 2020.

Is Roberto Manrique Dating Or Married?

Manrique is pretty low-key when it comes to the disclosure of his relationship status. So far, as of 2020, Roberto is never married & also, no report on his dating life or girlfriend is out. Meanwhile, the 41-year-old Ecuadorian actor is allegedly single.

He is an avid user of Instagram (@robertomanrique13) and Twitter (@RobertoManrique) with over 2.6 million followers and 165.8K followers respectively but barely puts the limelight on his love life. Often he shares posts with Sin senos sí hay paraíso co-star & friends Catherine Siachoque and Carmen Villalobos. Roberto and Carmen were on-screen husband & wife.

According to online sources, Roberto Manrique has a net worth of $6 million in October 2020. Professional since 2002, Manrique mainly earns through his career as an actor & has appeared as a regular cast in Doña Bárbara (2008-2009), Victorinos (2009- 2010), Marido en alquiler, and Sin senos sí hay paraíso.