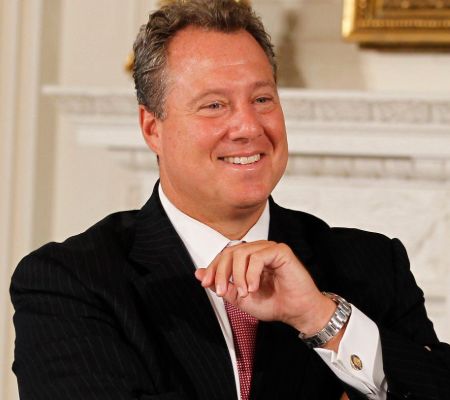 Robert Wolf is an American financier and business leader. The former Chairman and CEO of UBS Americas and the former President and COO of UBS Investment Bank, Wolf is perhaps most known as the founder of 32 Advisors.

How Old is Robert Wolf? Where was He Educated?

Robert Wolf was born on March 8, 1962, and grew up in Marblehead, Massachusetts. He is 58 years old as of August 2020. Wolf attended the Wharton School at the University of Pennsylvania, where he earned his Bachelor in Science degree in Economics. While at Wharton, Wolf was a varsity football player and performed on the team that won the IVY League Championships in 1982 and 1983.

Robert Wolf began his career in Fixed Income at the now-defunct investment bank, Salomon Brothers. He worked with the bank for ten years before joining the Swiss multinational investment bank, UBS Group AG, where he spent 18 years and held several senior positions: he was the Global Head of Credit Trading, Research & Distribution from 1998 to 2001, the Global Head of Fixed Income of the Investment Bank from 2002 to 2004, the Chief Operating Officer of the Investment Bank from 2004 to 2007 before finally being appointed the President in 2007.

He served as the president until 2012 when he left to found the holding company, 32 Advisors, and its venture capital firm, 32 Ventures. He also co-founded the drone company, Measure, where he also serves as the president. 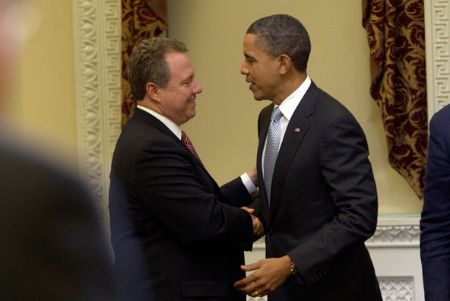 Wolf was a staunch supporter of the Obama administration and was a major contributor and a fundraiser during Barack Obama's bid for Presidency in 2008. When President Obama got appointed, Wolf held three Presidential appointments: From 2009 to 2011, Wolf served as a member of the Economic Recovery Advisory Board, from 2011-2013,  he served in the Council on Jobs and Competitiveness, and from 2014 to 2016, he served in the Export Council.

He also serves on the board of numerous foundations including the Obama Foundation, the Economic Advisory Council for the Center for American Progress, the Undergraduate Executive Board of the Wharton School, and the Partnership for NYC.

Wolf joined FOX News in 2016 and since then, has served as a contributor to Fox News Channel and Fox Business Network. 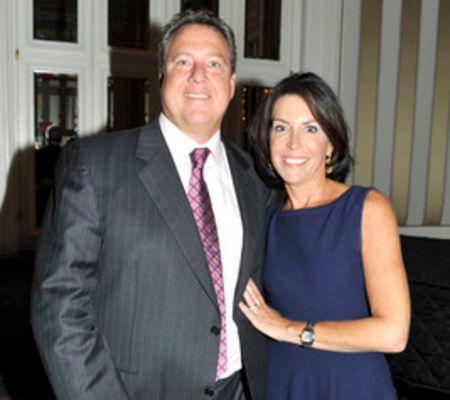 Carol is the Director of Events & Strategic Partnerships at Sandy Hook Promise, a non-profit organization created by the families of the victims of the Sandy Hook Elemental School shooting.