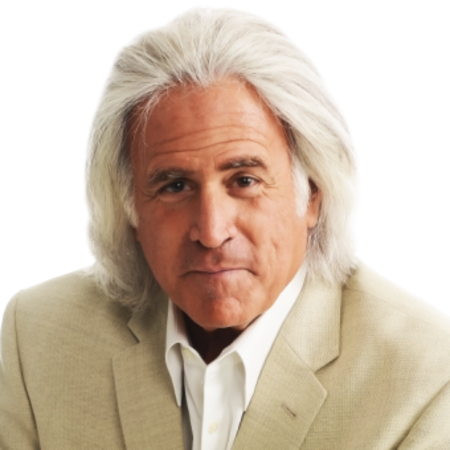 Robert (Bob) A. Massi was an American real estate expert, TV personality, author, radio host, and public speaker. Most known for the show, Bob Massi is the Property Man, on FOX Business News, Massi passed away on February 6, 2019, at 67 due to cancer.

When was Bob Massi Born?

Bob Massi was born Robert A. Massi on May 24, 1951, one of three sons of Victoria and James Massi. His brothers are Albert D. Massi and Jimmy D. Massi.

Born and raised in Pittsburgh, Pennsylvania, Massi graduated from Quigley High School in Sewickley, Pennsylvania. He went on to attend Mount St. Mary's College in Emmitsburg, Maryland and got his law degree from St. Mary's University in San Antonio, Texas.

Massi operated his own civil litigation law firm, Robert A. Massi & Associates, out of Nevada. He founded the practice in 1980 and provided legal intervention on matters regarding personal injury, real estate law and wills, trusts and probate.

He made his television debut at the CBS-affiliate in Las Vegas, KLAS-TV, in 1985. He hosted the "Legal Ease" segment on Channel 8. Massi worked his way up the ranks and found a gig working for the FOX-affiliate KVVU-TV -- also in Las Vegas -- where he hosted the weekly "Inside the Law" segment.

He joined FOX in 1996 as a legal analyst for FOX News Channel and FOX Business Network. During his time at FOX, Massi provided legal analysis on such high-profile cases as the OJ Simpson murder case, the Michael Jackson trial, the Unabomber Trial, the JonBenet Ramsey case, the Timothy McVeigh trial, and Scott Peterson's murder trial. 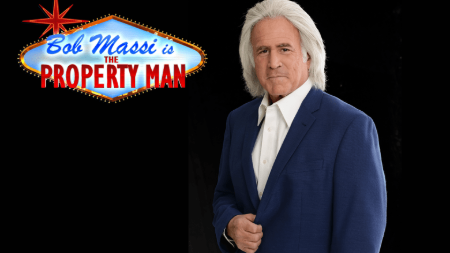 He found widespread recognition as the host of the weekly show, Bob Massi is the Property Man on FOX Business Channel. He was also a frequent guest on "Fox & Friends" where he hosted the weekly segments Rebuilding Dreams and Legal Ease.

Massi has also authored two books: "A Layman's Guide to the Law" and "People Get Screwed All the Time: Protecting Yourself from Scams and Fraud".

Who was Bob Massi Married to? Did He Have Children?

Bob Massi was married to his longtime partner, Lynn Manzonie -- whom he married in Las Vegas in 1978. They had three children together: Dominic, Genna, and Robert Jr. He was also a grandfather to six grandchildren: Dominic Jr., Addison, Gianni, Isabella, Noah, and Luna.

When Did Bob Massi Die? What was the Cause of the Death?

Bob Massie died at his home on February 6, 2019, after a short and difficult battle with prostate cancer; he was 67 years old at the time. 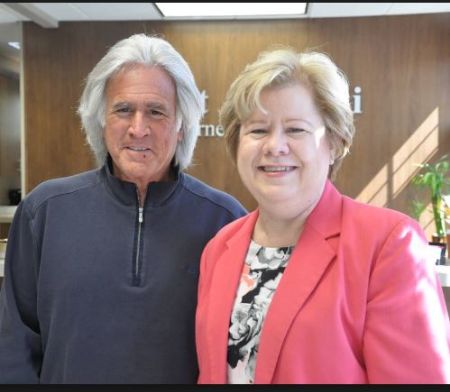 He is survived by his widow Lynn, their three children, and six grandchildren; and his two older brothers.