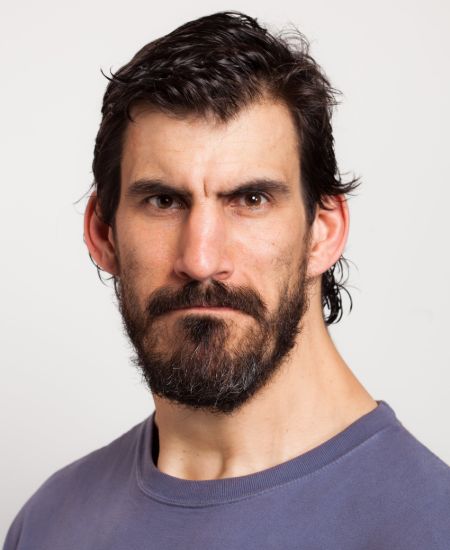 Robert Maillet is a retired Canadian professional wrestler turned actor. He worked for the WWE (World Wrestling Entertainment) during the late-'90s under the ring name Kurrgan and appeared on WWE's flagship shows like Friday Night's Main Event, Monday Night Raw, and Sunday Night Heat. He has since been a film and television actor and has had notable appearances in movies like 300, Sherlock Holmes, Immortals, Pacific Rim, and Deadpool 2; as well as TV shows like Once Upon a Time, The Strain, American Gods, and The Umbrella Academy.

How Old Is Robert Maillet? What Is His Height?

Maillet grew up in Ste-Marie-de-Kent, New Brunswick, Canada, and began training in professional wrestling under Bret "The Hitman" Hart, among others.

Career: From Wrestling To Acting 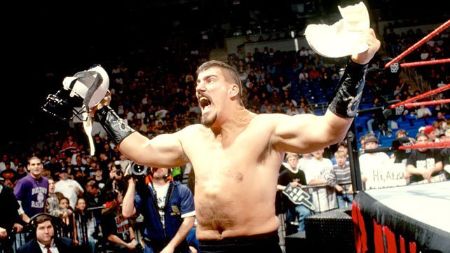 He left the WWE in 1999 and continued to wrestle in indie promotions in Canada and elsewhere before formally retiring to pursue a career in acting.  \

On television, Maillet has had guest appearances on shows like Merlin, Once Upon a Time, and Transporter: The Series. He played Heavy in the Syfy supernatural drama series Haven from 2013 to 2015.

Maillet is perhaps most well known as The Master/Jusef Sardu in Guillermo del Toro's vampire-horror-drama series The Strain and Bedard in the fantasy adventure drama series Dark Rising: Warrior of Worlds.

Besides that, he has guest-starred as Balor in Starz's American Gods, Ring Fighter in DC Universe's Titans, and Lights Out Lubbock in Netflix's The Umbrella Academy.

Robert Maillet has been married since June 13, 1997, to his wife Laura Eaton. 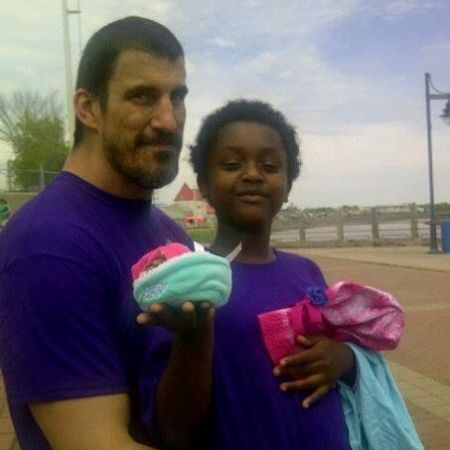 They have four children in total: one of their own, as well as two daughters from Eaton's previous marriage, and an adopted girl from Ethiopia, named Mekedess Maillet.

According to some online sources, Robert Maillet is believed to have a net worth of at least $2 million in 2021. The near-seven-footer former-pro-wrestler has wrestled for the biggest professional wrestling promotion in the world, the WWE, under the name "Kurrgan".

He has since retired from wrestling and been an actor in such movies as 300, Sherlock Holmes, Immortals, Pacific Rim, and Deadpool 2; as well as TV shows like Once Upon a Time, The Strain, American Gods, and The Umbrella Academy.